Former Bush economic policy adviser to GOP: I enlisted 2 psychiatrists to evaluate Trump and he’s a ‘10-out-of-10 narcissist’ with the decision-making ability of an ‘empty chair’ 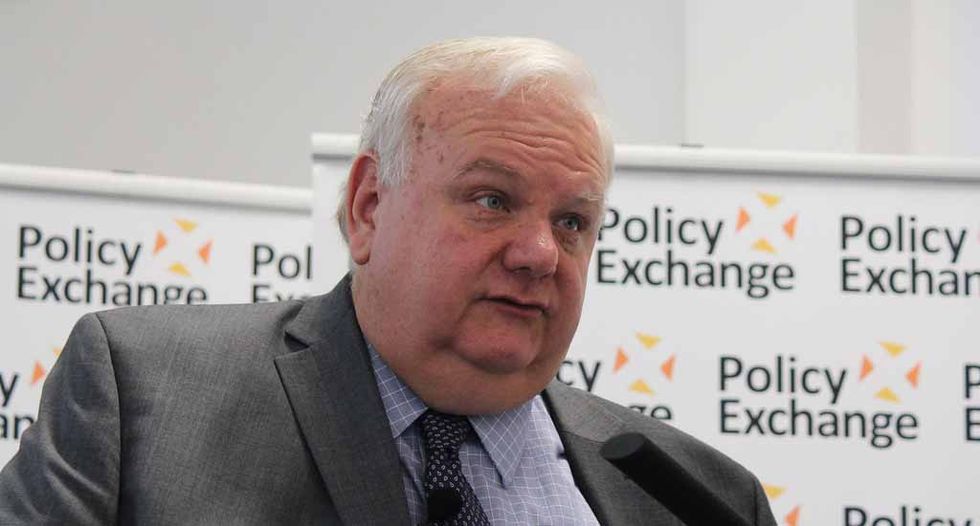 On Tuesday, May 14, veteran economist Larry B. Lindsey, who served as economic policy adviser under President George W. Bush, discussed China and trade policy when he spoke to Republicans in the House of Representatives and Senate. And the veteran Republican, according to Politico, had some unflattering things to say about President Donald Trump.

The 64-year-old Lindsey, who was a guest of House Minority Leader Kevin McCarthy, said he enlisted two psychiatrists to evaluate Trump from far away — and Lindsey, Politico reports, told Congress members that in China, Trump is viewed as a “total narcissist” and a “10-out-of-10 narcissist.” Lindsey attributed Trump’s narcissism to not receiving enough attention from his mother during childhood.

Lindsey also told fellow Republicans that Trump is seriously limited when it comes  to his ability to make long-term decisions — an ability he equated with that of an “empty chair.”

But Lindsey, according to Politico, wasn’t altogether critical of Trump. Lindsey, who noted that Trump and Chinese President Xi Jinping are two totally different people personality-wise, asserted that because of his personality traits, Trump might be able to get a good deal from the Chinese leader. And he encouraged Trump not to back down with China.