Church of Scientology-linked cruise ship quarantined for an outbreak of measles: report 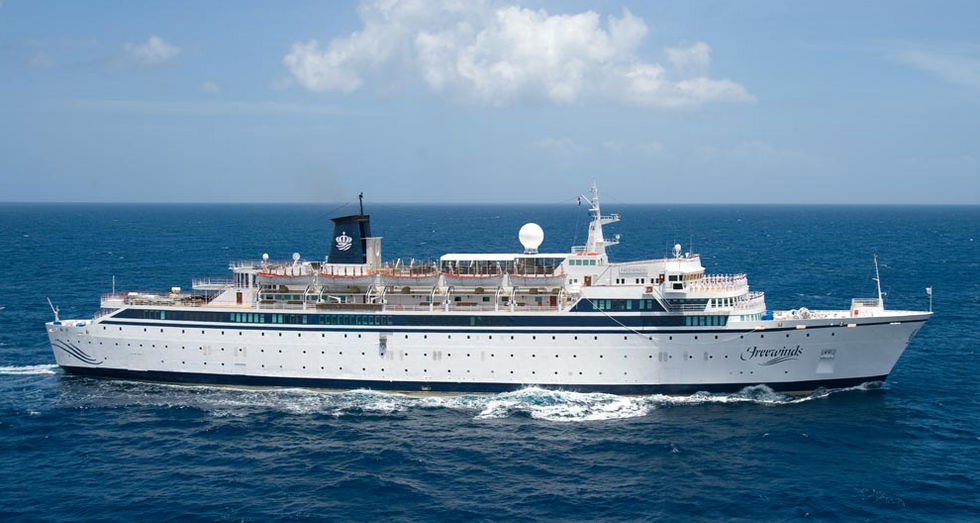 Church of Scientology
Walter Einenkel
and
Daily Kos
May 02, 2019

News outlets have been reporting on a cruise ship with almost 300 passengers that has been quarantined in the port at St Lucia, in the Caribbean. What is known is that a female staff member on the ship has been confirmed to have a case of the measles. Being such a highly contagious disease, and the chances of this crew member exposing the hundreds of people and places on board the cruise ship to it, has led health officials to quarantine it Monday morning.

NBC News reports that St. Lucia Coast Guard Sgt. Victor Theodore told them that the vessel involved is named "Freewinds." It may be a coincidence, but the “Freewinds” cruise ship has been a staple of the Scientology organization since the late 1960s. According to Vanderbilt University Medical Center, while there are no “strict rules against vaccination,” the Church of Scientology does teach that most, if not all, diseases can be cured through Scientology practices of the mind. The term scientists use for this belief is “faith healing practices.” Scientologists have been known to apply for religious exemption from vaccination due to “theological objections.”

If this ship is indeed the one run by Scientology and there are many members of the religion on board, there is a decent chance that the vaccination rates on that ship are not above the 90 percent WHO and other health organizations hope to achieve to keep the disease from becoming an uncontrollable outbreak. Measles can devastate areas that are not highly immunized. Madagascar is suffering the worst outbreak of the disease in its history with well over 100,000 confirmed cases.

NBC News reports that the crew member suffering from the disease is reportedly isolated from the rest of the ship, in stable condition, with a doctor in attendance. Hopefully, this quarantine measure will help to stop the spread of this disease in this circumstance.