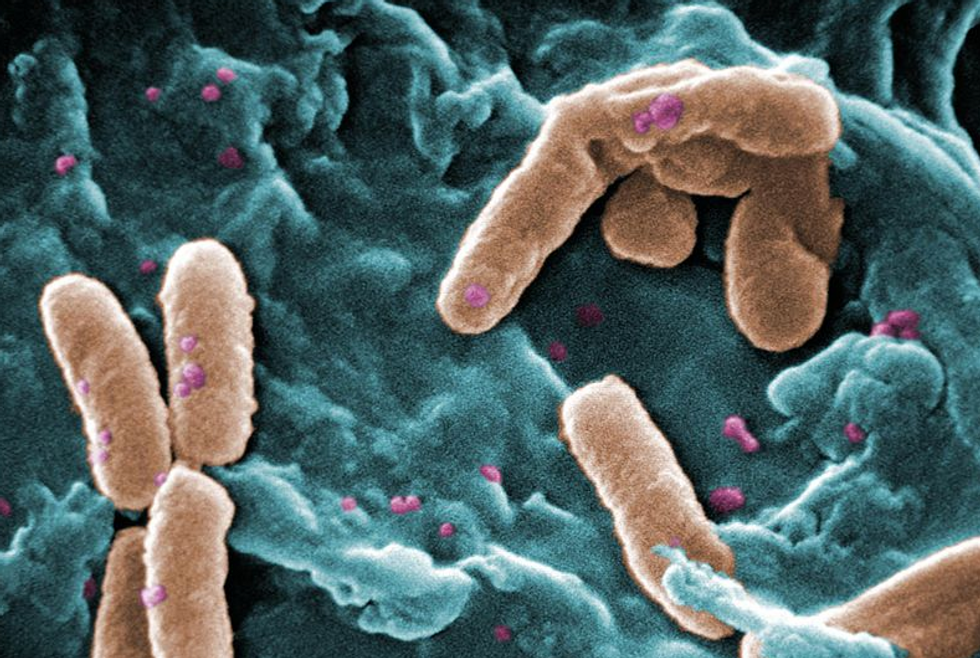 A new report on antimicrobial resistance calls for greater action by stakeholders at all levels lest so-called "superbugs" claim 10 million lives a year.

"There is no time to wait," says the report, released Monday by the U.N. Interagency Coordination Group (IACG) on Antimicrobial Resistance.

"Unless the world acts urgently, antimicrobial resistance will have disastrous impact within a generation," IACG says.

The threat of antimicrobial resistance (AMR) is already deadly, with 700,000 people dying each year as a result of drug-resistant diseases.

There is also the problem of inequity and lack of affordable access, which the report links to the deaths of "nearly 6 million people annually, including a million children who die of preventable sepsis and pneumonia."

Fast forward to 2050, the report adds, and AMR could cause as many as 10 million deaths each year under a worst-case scenario.

Beyond claiming lives, says IACG, unchecked AMR would also unleash economic damage on the order of "the shocks experienced during the 2008-2009 global financial crisis as a result of dramatically increased healthcare expenditures; impact on food and feed production, trade and livelihoods; and increased poverty and inequality."

The problem is not limited to low- and middle-income counties; it is global in its reach.

"Alarming levels of resistance have been reported in countries of all income levels, with the result that common diseases are becoming untreatable, and lifesaving medical procedures riskier to perform," the report says.

"Antimicrobial resistance is one of the greatest threats we face as a global community," said Amina Mohammed, U.N. deputy secretary-general and co-chair of the IACG, in a statement.

"This report reflects the depth and scope of the response needed to curb its rise and protect a century of progress in health," she said.

Driving the threat of AMR are a number of factors, including misuse and overuse of existing antimicrobials in humans, animals, and plants; lack of sanitation and clean water; transmition of resistant pathogens along the food system; and poor waste management by healthcare, pharmaceutical, and agricultural facilities.

To tackle the multifaceted threat, the report recommends a "One Health approach" on a scale on par with the threats.

Among the recommendations are ending the use of antimicrobials for growth promotion in healthy animals; increased investment in new antimicrobials; improved waste manage tools; and the development of alternatives to antimicrobials.

José Graziano da Silva, director-general of the Food and Agriculture Organization of the U.N.(FAO), commented on the food system's role in addressing AMR.

"The report's recommendations recognize that antimicrobials are critical to safeguard food production, safety and trade, as well as human and animal health, and it clearly promotes responsible use across sectors," said da Silva. "Countries can foster sustainable food systems and farming practices that reduce the risk of antimicrobial resistance by working together to promote viable alternatives to antimicrobial use, as laid out in the report's recommendations."

According to IACG's Mohammed, the report “rightly emphasizes that there is no time to wait."

"I urge all stakeholders to act on its recommendations," she said, "and work urgently to protect our people and planet and secure a sustainable future for all."