These senators are proposing a constitutional amendment to abolish Electoral College 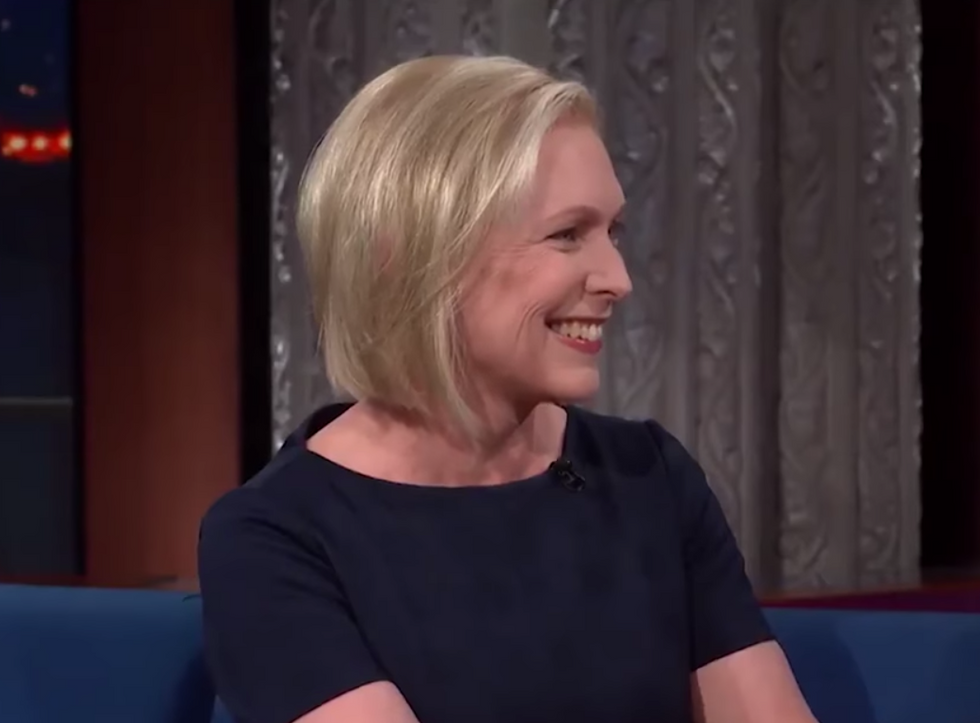 Feeling increasingly frustrated with the United States Electoral College, a group of Democratic senators are planning to introduce a constitutional amendment this week that would abolish it. The proposed amendment, HuffPost is reporting, will be introduced by Sen. Brian Schatz of Hawaii along with Sen. Dianne Feinstein of California and New York Sen. Kirsten Gillibrand, who is running for president in the 2020 Democratic presidential primary.

Critics of the Electoral College see it as anti-democracy, while its defenders view it as a sort of affirmative action program that prevents Rural America from being overwhelmed by densely populated urban centers such as New York City, Chicago, San Francisco and Philadelphia.