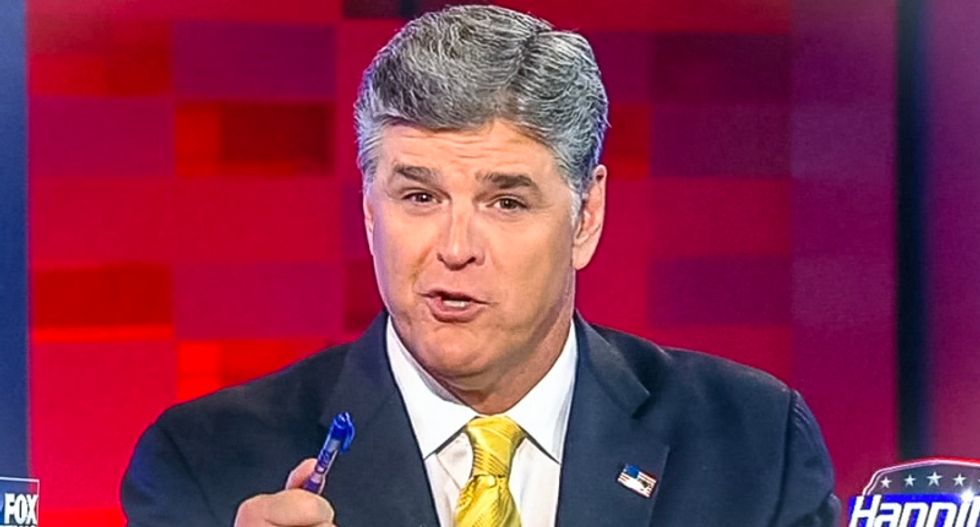 In 2019, much has been written about the internal struggles at Fox News, where the marketing/sales department has been making a concerted effort to remind advertisers about its hard news coverage—as in Shep Smith and Chris Wallace rather than the far-right opinion programs of Tucker Carlson, Sean Hannity, Laura Ingraham and others. And the New York Times is taking a close look at Fox News and the 88-year-old Rupert Murdoch’s media empire in an in-depth investigation by reporters Jonathan Mahler and Jim Rutenberg.

The Times spent six months investigating Murdoch’s empire and conducted more than 150 interviews. And the report examines some of the struggles within the Murdoch family, including the philosophical differences of Rupert Murdoch’s sons Lachlan and James.

Lachlan Murdoch, the older of the brothers, is running Fox Corporation. Politically, James Murdoch isn’t as far to the right as either his brother or his father—and according to the Times, he would like to see the network become less inflammatory and in-your-face while remaining conservative-friendly. JM hoped to move in that direction after CEO Roger Ailes was ousted following sexual harassment allegations, and he even recommended CBS News President David Rhodes as a possible replacement for Ailes—an idea that LM and RM, according to the Times, vetoed.

An April 3 Mediaite listicle highlights some of the Times’ revelations—including the launch of a Sky News Australia and the Murdoch brothers butting heads over President Donald Trump’s 2017 Muslim ban. After Trump issued an executive order banning immigration from some predominantly Muslim countries, JM wanted to send out a company memo opposing the policy and trying to reassure Muslim employees that they were still welcome. The version of the memo that LM ultimately signed off on, however, didn’t include any mention of Trump or his executive order.

The Times report also discusses RM’s health problems. According to the Times, the back injury he suffered after falling on LM’s yacht was worse than previously thought: he suffered a back injury and could have died.

Hannity has been one of Trump’s most obsequious supporters at Fox News, but according to the Times, Trump preferred Bill O’Reilly as an interviewer because he found him more combative. However, O’Reilly was, like Ailes, forced out because of sexual harassment allegations.

According to Mahler and Rutenberg, Hannity’s show has essentially become a “nightly hour-long campaign infomercial” for Trump’s presidency. And they report that in 2016, Hannity tried to help Trump’s campaign by encouraging Michael Cohen (Trump’s former personal attorney and fixer) to look for women who could be problematic for Trump’s campaign.