Dying on the job: How workers get hurt when businesses keep deadly secrets 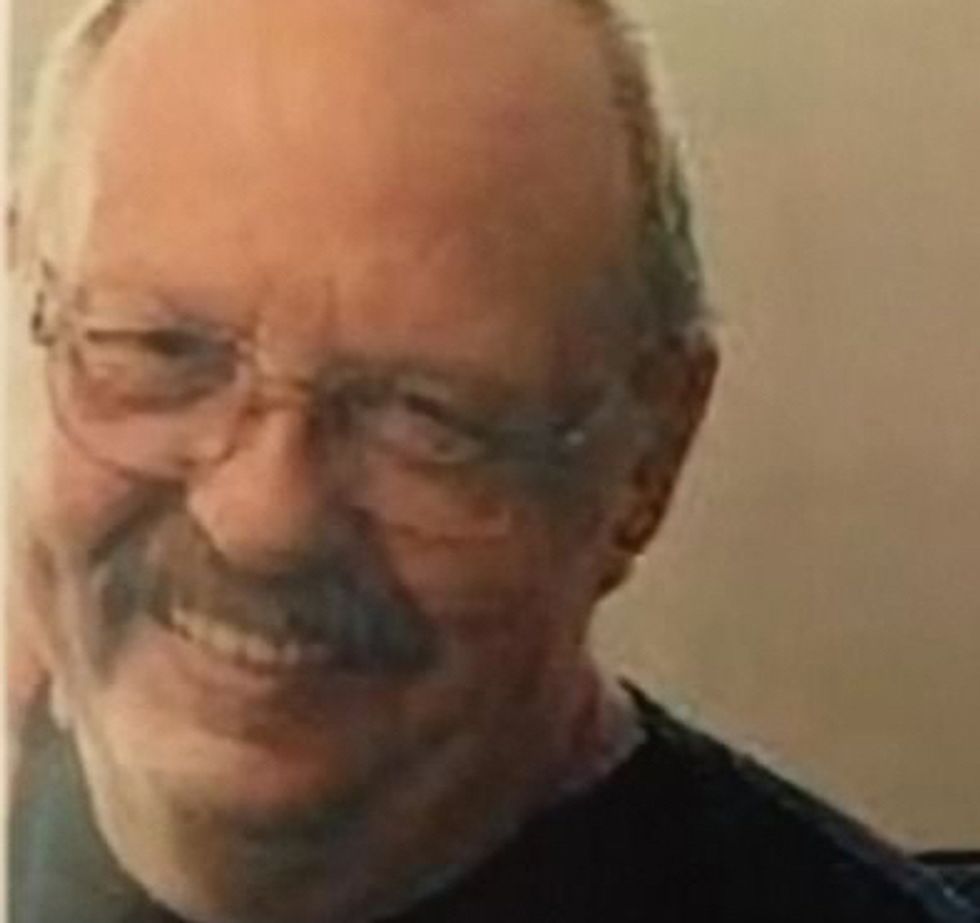 Last year, on Halloween just before midnight, Frank Leasure left work at American Standard in Salem, Ohio. To get to his car in the employee lot, he had to walk across two sets of Norfolk Southern railroad tracks. He waited in frigid, driving rain for a westbound train to pass, then began to cross, only to be struck by an eastbound train that he apparently did not see or hear.

Frank Leasure, 62, of Carrollton, Ohio, Army veteran, husband, father and grandfather, was one of 19 members of the union I lead, the United Steelworkers (USW), who died on the job between last Workers’ Memorial Day and this one. Workers’ Memorial Day is observed annually on April 28 to commemorate those who lost their lives at work. In 2017, the most recent year for which national statistics are available, 5,147 workers died on the job, an average of 14 every day.

The USW is devoted to reducing those numbers. One way it does that is disseminating information about how specific workplace injuries, illnesses and fatalities occur and how to prevent them. Another is establishing labor-management health and safety committees to continuously analyze workplace risks and reduce them. In the case of Frank Leasure, both occurred.

Unfortunately, at the same time, the U.S. Occupational Safety and Health Administration (OSHA) reduced its workplace safety inspectors to the lowest level in its 48-year history, diminishing its capacity to investigate workplace deaths, illnesses and injuries. And it reversed a rule that would have provided more information about workplace dangers nationally. It decided to stop requiring large employers to electronically report injury and illness data. OSHA still requires employers to document this information, but they don’t have to tell anyone.

The Frank Leasure case illustrates how this decision endangers workers. The USW Health and Safety Department conducts what it calls learning events, also known as accident investigations, at USW job sites, shares information about the problems it finds and publishes online hazard alerts that recommend methods to prevent recurrence.

These hazard alerts don’t blame and shame. They don’t name the company where the incident occurred or the victim. They describe what happened and then recommend ways to prevent similar injuries and deaths. They’re intended to help local unions and employers identify and eliminate similar hazards in their workplaces.

Here’s what the alert said about the incident in Ohio: “It appears the worker waited for the westbound train to clear before walking across the first set of tracks and never saw the two-engine train traveling eastbound at the same time the westbound train was clearing the crossing. The crossing was equipped with active warning devices, but the heavy rain and noise from the passing train appear to have created additional hazards and a blind spot. In addition, swing-down barrier gates were only provided in the lanes for oncoming vehicles, even though pedestrians can and do cross the tracks on both sides of the street.”

That may sound like a happenstance so unusual that it would never occur again. It may sound like something that just couldn’t be averted. But that’s not the case. The USW hazard alert recommends nine ways to avoid such an incident. One, for example, would be to locate the employee parking lot in a place where 200 workers on three shifts would not have to cross railroad tracks twice a day as they enter and leave the factory.

Another solution would be to provide a tunnel or elevated walkway connecting the workplace and the parking lot so that workers could avoid contact with the tracks and trains. Lighted warning signs could be installed to alert pedestrians to a train traveling on the second set of tracks at the same time that a train on the first set of tracks blocks its view.

After the alert was posted on the USW site, the USW Health and Safety Department emailed copies of it to labor-management health and safety committees at numerous other USW-represented workplaces where railroad tracks crisscross the sites to accommodate material deliveries. Several of these committees contacted the department to obtain more information as they began work to make their railroad crossings safer. In addition, several corporate safety experts who saw the posted hazard alert contacted the department to seek information, offer suggestions and describe how they planned to remediate or had already corrected similar railroad crossing situations.

One caller said his company intended to install lights to warn pedestrians of a second train. That could prevent repeat of the tragedy that killed Frank Leasure. That’s why it’s so important to broadcast incident and safety information.

And that’s why it’s a travesty that OSHA has decided to allow corporations to secret away their injury and illness information. If OSHA collected and published the information, untold numbers of illnesses, injuries and deaths could be prevented. Corporations, labor unions and workers could study the problems and offer solutions. But they can’t solve health and safety issues they don’t know about because they are locked in corporate vaults.

Another of the recommendations made in the USW hazard alert regarding rail crossings was that labor-management health and safety committees address hazards outside as well as inside workplaces.

To its credit, American Standard responded to the spirit of this advice, reaching out to the local union to start a dialogue on safety. Last week, it accommodated two safety committee meetings, one in which USW Health and Safety Department representatives and local union officials discussed ways to improve worker welfare, and a second in which workers met with company officials to talk about how to sustain an effective labor-management committee to continuously improve health and safety plant-wide and identify and eliminate workplace hazards. Also, the USW Health and Safety Department linked the labor-management health and safety committee to one at an Ohio factory that confronted similar problems.

This is about prevention, not condemnation. It works best when workplaces and employees collaborate.

Company and union officials also are meeting with city and state representatives to discuss safety because it’s not just workers who cross the tracks. The factory is located in a neighborhood, and pedestrians, including children, frequently walk across the tracks, often to get to a market on the other side. At a meeting earlier this month, union and company officials discussed a range of potential safety measures with Salem, the Public Utility Commission of Ohio, the Ohio Department of Transportation, and the Ohio Mid-Eastern Governments Association.

This work ensures that Frank Leasure did not die in vain. This work, the USW believes, honors his memory.