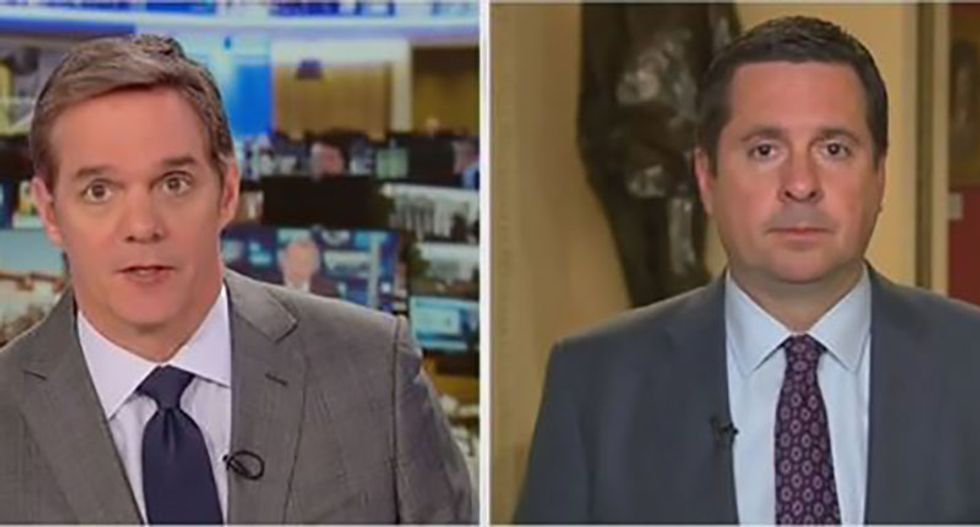 Special Counsel Robert Mueller’s report is expected to come out in the next few months. Meanwhile, several of Donald Trump’s former associates, including former Trump fixer Michael Cohen and Trump campaign manager Paul Manafort, have gotten prison time for crimes they committed while linked to the Trump campaign.

On Fox News Thursday, Rep. Devin Nunes (R-CA) called the probe a joke and wondered why authorities were not investigating Hillary Clinton instead.

“At this point, the Mueller investigation went off the rails a long time ago,” Nunes claimed, nothing that there’s no concrete evidence of collusion between Trump and the Russians.

“It’s a fact. The Clinton campaign hired Christopher Steele to talk to Russians to get dirt on Trump. That’s never been prosecuted. So what in the hell is Mueller doing? I have no idea.”

“This is some kind of joke,” Nunes said.