Fox News host rips conservative for claiming there was no ‘wrongdoing’ in 2016 election: ‘It has been proven’ 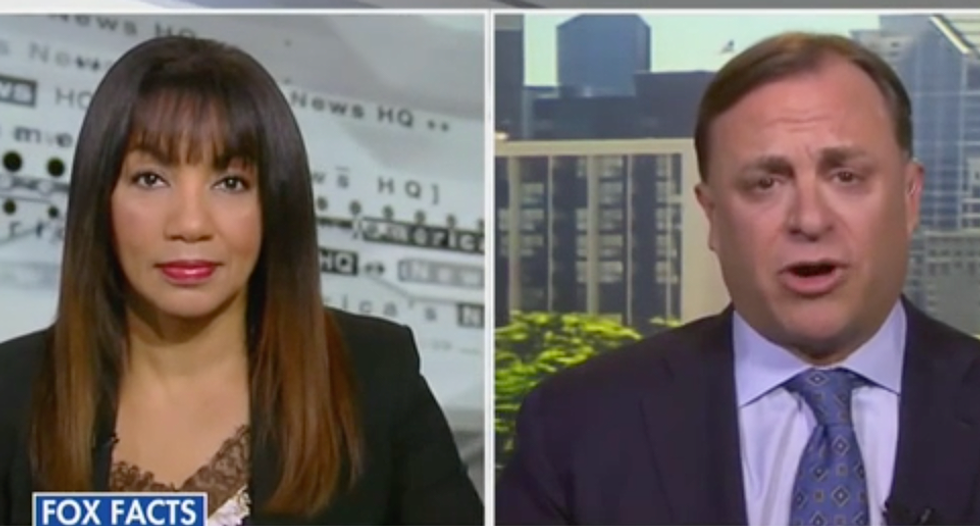 Fox News host Arthel Neville on Sunday reminded a conservative pundit that it was wrong to claim that Democrats have lied about Russia’s attempts to influence the 2016 election.

“The Democrats for two years have built the narrative that Trump beat Hillary by virtue of collusion with Russia,” conservative attorney John Jordan told the Fox News host. “They invested enormous political capital and it raised expectations enormously.”

“They can’t allow the story to become — as it appears to be on the way to becoming — that [special counsel Robert Mueller] looked away,” Jordan explained. “Trump was investigated and collusion didn’t happen and there was no wrongdoing. The Democrats can’t afford that going into the run-up to the election.”

Neville interrupted with a fact check.

“You do realize that more than a dozen intel agencies, committees, they confirmed that Russia interfered in the 2016 presidential election,” the Fox News host pointed out. “So, it wasn’t just a Democratic narrative.”

“Sort of,” Jordan replied. “Yes, Russia did interfere but that is a different matter from actual collusion.”

“It has been proven by our intel agencies that there was interference,” Neville repeated. “And [Russian President Vladimir Putin] himself was on stage before the world saying, ‘Yes, I wanted Donald to win.'”