A brief history of lazy presidents 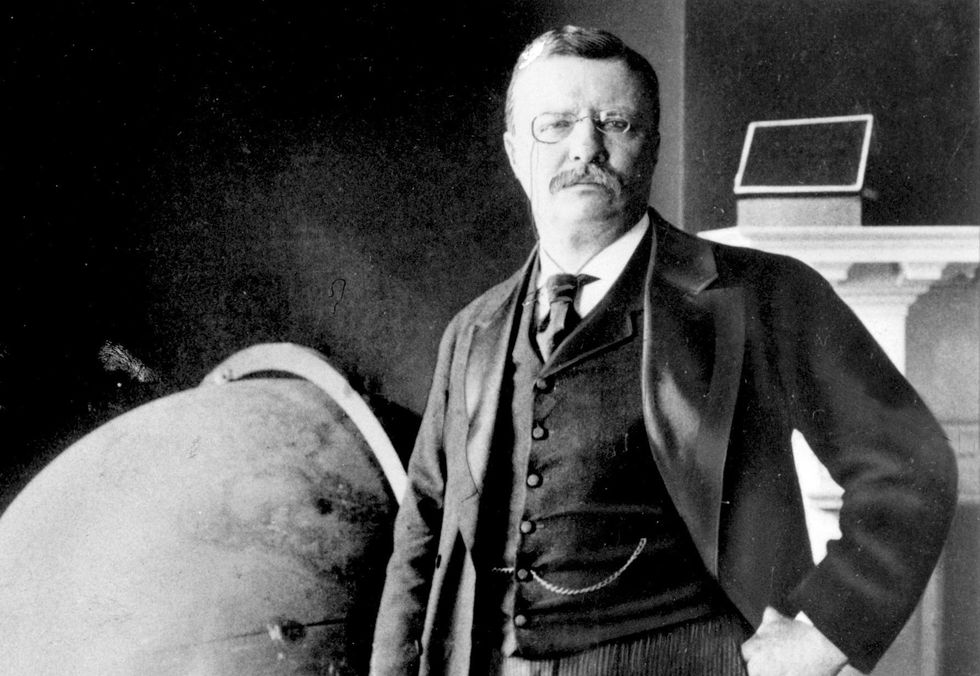 President Theodore Roosevelt's rise to political power has some parallels with that of President Donald Trump. (Library of Congress)
The Conversation
March 17, 2019

Biographer Amity Shlaes wrote that “Coolidge made a virtue of inaction” while simultaneously exhibiting “a ferocious discipline in work.” Political scientist Robert Gilbert argued that after Coolidge’s son died during his first year as president, Coolidge’s “affinity for sleep became more extreme.” Grief, according to Gilbert, explained his growing penchant for slumbering, which expanded into a pre-lunch nap, a two- to four-hour post-lunch snooze and 11 hours of shut-eye nightly.