Trump is so toxic that his family is giving up on building new hotels: report 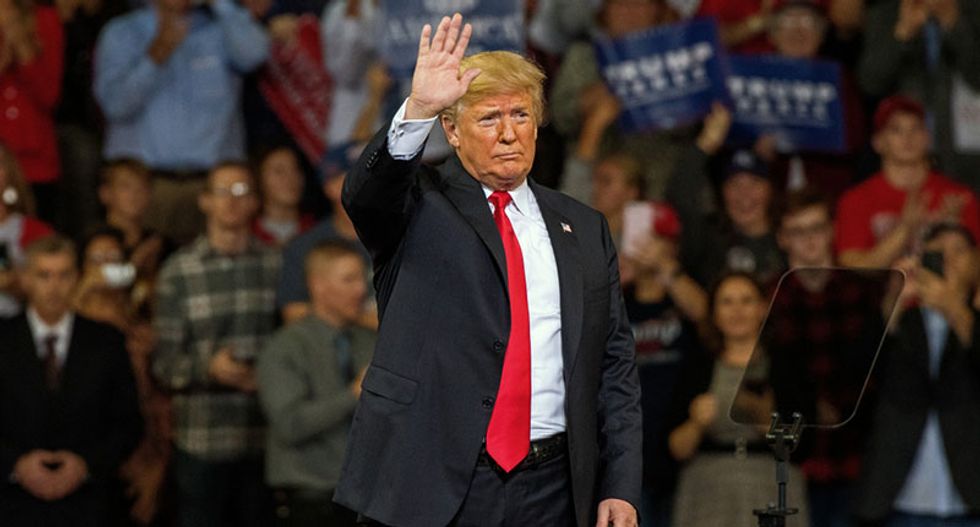 According to a new report from The New York Times, the Trump Organization is scrapping plans to open a new line of hotels — and citing the hostile political climate as the reason:

Plans for the two hotel chains, Scion and American Idea, are to be shelved indefinitely, most likely for the remainder of the presidency. As a practical matter, that means calling off just one agreement, in Mississipppi, though two years ago the Trump Organization said it had as many as 30 potential deals in the pipeline.

The retrenchment comes as the company faces growing scrutiny from federal prosecutors and congressional investigators, and as a former employee, Michael D. Cohen, heads to prison for multiple crimes. With Democrats now in control of the House of Representatives, any new hotel deals could have provided investigative fodder for critics of the president.

These proposed hotel chains were notable in that they would not have carried the Trump name — potentially a sign that, even when the Trump Organization was planning to move forward, its executives recognized that slapping the president's name on the properties could be harmful to business.

All of this is a dramatic departure from the beginning of Trump's presidency, when the expectation was that Trump-owned businesses would be able to profit from their association with the leader of the free world. Trump's Mar-a-Lago club in Florida, for example, doubled its membership fees to $200,000, in part because members were being given the right to potentially speak with the president on his numerous trips there. Meanwhile, foreign dignitaries have stayed at the Trump International Hotel in Washington, D.C. for exorbitant prices, which has raised questions about whether the arrangement violates the Emoluments Clause of the Constitution.

The fact that the Trump family clearly showed an interest in profiting from the president's official position has long been worrisome. But the American people can take some degree of consolation in the fact that it doesn't appear to be working.