Trump biographer says people will be 'shocked' by the president's finances: 'He has the lifestyle of a billionaire' — but no wealth 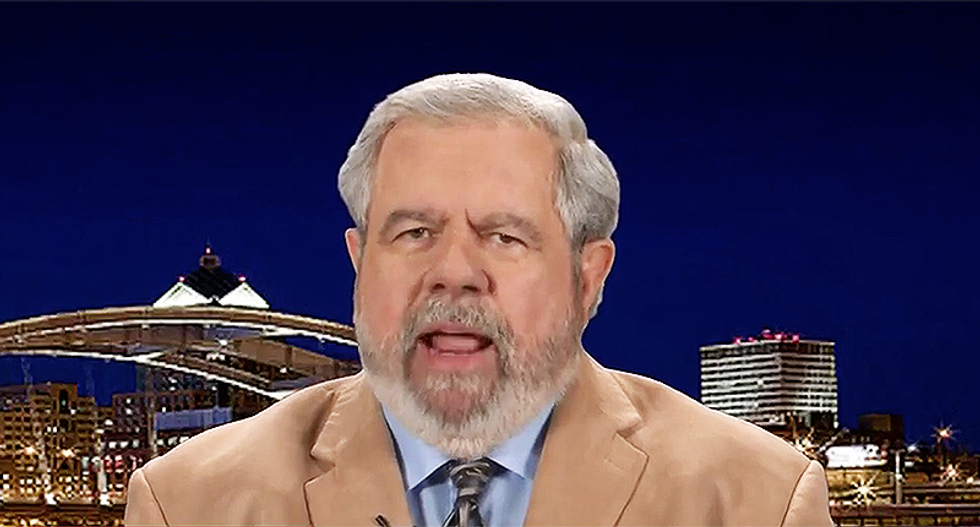 During his February 27 testimony before the House Oversight Committee, President Donald Trump’s former personal attorney, Michael Cohen, observed, “It was my experience that Mr. Trump inflated his total assets when it served his purposes.” And when journalist/author David Cay Johnston appeared on CNN the morning after Cohen’s testimony, he explained why the attorney’s statement on Trump’s finances was quite accurate—and why Trump isn’t as wealthy as he would have people believe.

The 70-year-old Johnston (author of the 2018 book “It’s Even Worse Than You Think: What the Trump Administration Is Doing to America” and 2016’s “The Making of Donald Trump”) has been writing about Trump’s finances for decades, and he told CNN’s Alisyn Camerota that exaggerating his net worth is nothing new for The Donald.

Johnston recalled, “I revealed in 1990 that (Trump) wasn’t a billionaire, and Donald called me a liar until he had to put in the record documents showing he had a negative net worth of almost $300 million.”

Camerota asked Johnston what Americans can expect when Trump’s tax returns are made public—and the author responded that “one of the things that we’re going to see is that his adjusted gross income” in “some recent years” was “less than $500,000. We know that because he got something in New York called the star property tax credit on his principal home, which is in Trump Tower. You only get that if your adjusted gross income is less $500,000.”

Johnston went on to say that “people are going to be very shocked about his finances” and will see that Trump “has the lifestyle of a billionaire, but he doesn’t have any kind of wealth.”

Johnston told Camerota that he thought Ocasio-Cortez “did an excellent job of examining the witness,” adding that while “there was a lot of preening by both parties that had nothing to do with the issues,” the New York City congresswoman “went right to the point” and “did questions the way a good lawyer or investigative reporter would do.”