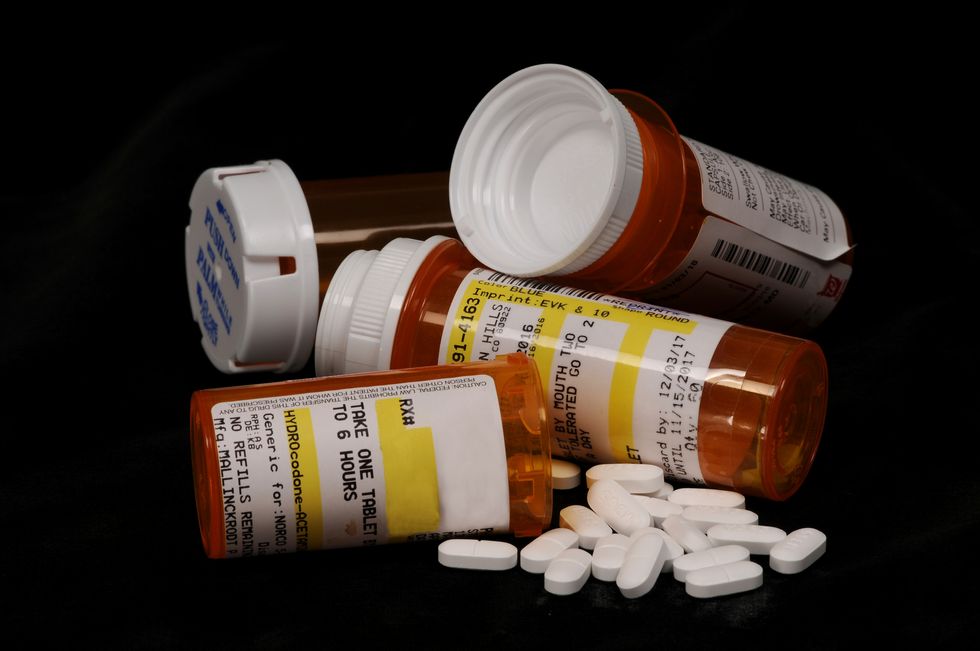 Making billions off a pain pill whose promotion helped spawn the prescription opioid epidemic that grew into today’s overdose fatality crisis wasn’t enough for the Sackler family, the owners of Purdue Pharma, the manufacturer of OxyContin. Seeing their profits starting to fall off in the face of growing resistance to their hyper-aggressive marketing of the drug, the Sacklers plotted to turn the misery of addiction they helped create into a cash cow for the company by acquiring and selling drugs aimed at treating that addiction.

That’s according to a massive civil complaint filed against Purdue Pharma and the Sacklers by the state of Massachusetts. The 274-page filing had been partially suppressed thanks to the efforts of Purdue Pharma lawyers until a federal judge ordered it released last month.

The case is only one of hundreds filed against Purdue by states and localities over its role in the opioid epidemic, for which it already admitted guilt in federal court in 2007, but the complaint lays bare the internal machinations of the company and the Sacklers as it fought to maintain its profits. And the Sacklers did quite well even after 2007, pulling in a tidy $4 billion off OxyContin since then.

Based on tens of thousands of internal company documents, the allegations in the complaint paint a chilling portrait of a dangerously amoral corporate culture dedicated solely to the Sacklers’ bottom line. From pushing for higher doses of OxyContin to misleading doctors and the public about the drug’s addiction potential to hiring a consulting firm to “counter the emotional messages” of mothers whose children overdosed on the drug, internal emails and memos show a company and a family obsessed with extracting every penny of profit from OxyContin.

That’s even as the drug was increasingly implicated in a new wave of opioid addiction beginning right about the time it hit the market. OxyContin launched in 1996 and quickly made billions for the Sacklers, even though reports of abuse of the drug quickly emerged. By 2007, Purdue Pharma had pleaded guilty in federal court to misrepresenting its risk of addiction and paid $600 million in fines and penalties, although it tried to place the blame on “certain supervisors and employees.”

The number of opioid prescriptions, mainly hydrocodone and oxycodone formulations, such as OxyContin, had begun rising in the early 1990s and tripled by 2013 before leveling off. Meanwhile, opioid overdose fatalities were skyrocketing, with more than 47,000 deaths in 2017 and prescription opioid overdose deaths outnumbering heroin deaths by a margin of two to one.

The opioid crisis that began with the prescription opioids early in the century has been the gift that keeps on giving. Now, thanks to crackdowns on pill mills and Dr. Feelgoods, as well as a more general contraction in opioid prescribing, the number of pain pill addicts is in decline, but that’s because they’ve switched to heroin and fentanyl as legal supplies became scarce. The overdose death numbers may have finally stabilized this past year but at near record levels.

But amidst Purdue Pharma’s myriad corporate misdeeds, no act of corporate ethical tunnel vision was more glaring than Project Tango, the company’s name for the scheme to turn opioid addiction it helped generate into another profit center for itself.

According to the complaint, in September 2014, Dr. Kathe Sackler, the daughter of company co-founder Mortimer Sackler, participated in a call about the project, which it called “a secret plan for Purdue to expand into the business of selling drugs to treat opioid addiction.” In their documents, Sackler and staff acknowledged what Purdue had denied for years, that addictive opioids and opioid addiction “are naturally linked.”

This was the new Purdue business model: The company should expand across “the pain and addiction spectrum” to become “an end-to-end pain provider.”

It’s a natural, Purdue execs involved in the project said in internal presentations touting the scheme. “It is an attractive market,” the team wrote. “Large unmet need for a vulnerable, underserved and stigmatized patient population suffering from substance abuse, dependence, and addiction.”

They especially liked the excellent compound annual growth rate in the target market they helped create: “Opioid addiction (other than heroin) has grown 20% annually from 2000 to 2010,” they noted.

And unlike Purdue’s earlier efforts to blame addiction on the users or, as Richard Sackler did in an email, on “reckless criminals,” the Project Tango team pushing this new business opportunity saw addicted users much more sympathetically. “This can happen to anyone—from a 50-year-old woman with chronic lower back pain to an 18-year-old boy with a sports injury, from the very wealthy to the very poor,” they wrote.

Project Tango first eyed Suboxone, a partial opioid agonist used to treat opioid addiction that is often sold as a film that dissolves in the mouth. Kathe Sackler had heard reports that children were overdosing on it, but staff who looked into it at her request were able to report that the kids were overdosing on pills—not the films—“which is a positive for Tango.”

It then looked at the opioid overdose reversal drug Narcan, which it called a “strategic fit.” Project execs noted that their salesmen could push Narcan to the doctors who prescribed the most opioids.

But it appears Project Tango has come to naught. After the release of the complaint last month, Purdue announced it had given up on plans to acquire Suboxone or Narcan. Still, the company remains very interested in the addiction treatment market. Last year, the complaint notes, Richard Sackler received a patent for a new drug to treat addiction. The patent application says that opioids are addictive but refers to the people to whom Sackler would turn his tender mercies as “junkies.”