Should we judge people for their past moral failings? 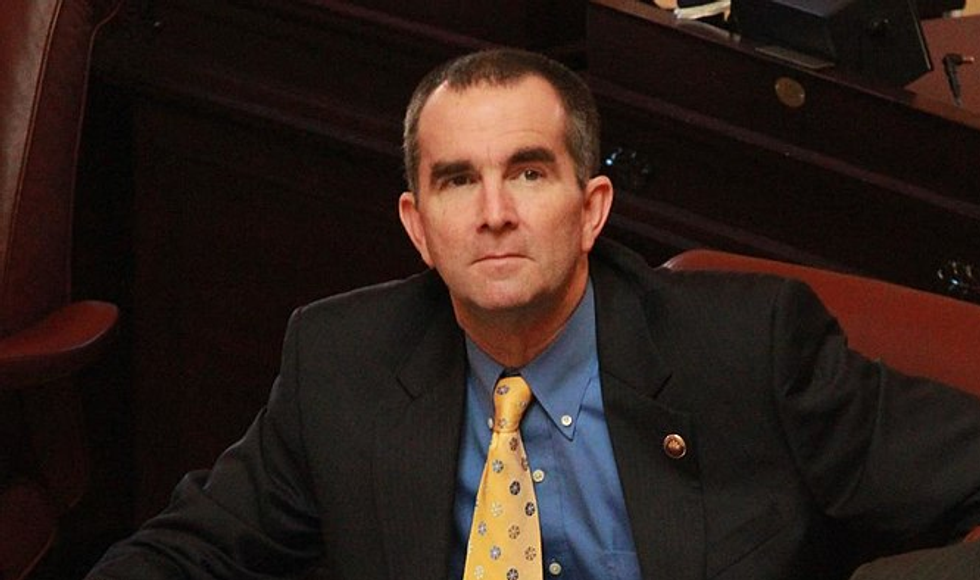 Virginia Gov. Ralph Northam is facing a controversy after a photograph surfaced from his medical school yearbook showing one person in blackface and another wearing a Ku Klux Klan hood. The media alleged the governor was the one in blackface.

Northam, initially apologized, but later said that he did not believe that the photo was of him and called it “disgusting, offensive, racist.”

Most philosophers seem to think that the two cannot be separated. In other words, moral responsibility for an action, once committed, is set in stone.

I argue that there are reasons to think that moral responsibility can actually change over time – but only under certain conditions.

Philosophers implicitly agree that moral responsibility can’t change over time because they think it is a matter of one’s “personal identity.” The 17th-century British philosopher John Locke was the first to explicitly raise this question. He asked: What makes an individual at one time the very same person as an individual at another time? Is this because both share the same soul, or the same body, or is it something else?

Not only is this, as philosopher Carsten Korfmacher notes, “literally a question of life and death,” but Locke also thought that personal identity was the key to moral responsibility over time.

“Personal identity is the basis for all the right and justice of reward and punishment,” he wrote.

Locke believed that individuals deserve blame for a crime committed in the past simply because they are the same person that committed the past crime. From this perspective, a person would still be responsible for any of the alleged actions of a younger self.

Thus, in Locke’s view, individuals are responsible for a past wrong act so long as they can remember committing it.

While there is clearly something appealing about the idea that memory ties us to the past, it is hard to believe that a person should get off the hook just by forgetting a criminal act. Indeed, some research suggests that violent crime actually induces memory loss.

But, I believe, the problems with Locke’s view run deeper than this. The chief one is that it doesn’t take into consideration other changes in one’s psychological makeup. For example, many of us are inclined to think that the remorseful don’t deserve as much blame for their past wrongs as those who express no regret. But in Locke’s view, the remorseful would still deserve just as much blame for their past crimes because they remain identical with their former selves.

In a recent paper in the Journal of the American Philosophical Association, my co-author Benjamin Matheson and I argue that the fact that one has committed a wrong action in the past isn’t enough to guarantee responsibility in the present. Instead, that responsibility depends on whether the person has changed in morally important ways.

Philosophers generally agree that people deserve blame for an action only if the action was performed with a certain state of mind: say, an intention to knowingly commit a crime.

My co-author and I argue that deserving blame in the present for an action in the past depends on whether those same states of mind persist in that person. For example, does the person still have the beliefs, intentions and personality traits that led to the past act in the first place?

If so, then the person hasn’t changed in relevant ways and will continue to deserve blame for the past action. But a person who has changed may not be deserving of blame over time. The reformed murderer Red, played by Morgan Freeman, in the 1994 film, “The Shawshank Redemption,” is one of my favorite examples. After decades in the Shawshank Penitentiary, Red the old man hardly resembles the teenager that committed murder.

How do we judge past misconduct?

If this is right, then figuring out whether a person deserves blame for a past action is more complex than simply determining if that individual did, in fact, commit the past action.

In the case of Northam, some see his denial, as well as his admission of donning blackface during a dance competition as more evidence of his persisting responsibility. Others, however, would like the public to look at Northam’s overall track record in fighting against racism and prejudice. In particular, one commentator noted that Northam was forceful in his denunciation of the 2017 Charlottesville white supremacist rally.

One way to think about past moral failure is – how much has a person changed?

What I would argue is that when confronted with the issue of moral responsibility for actions long since passed, we need to not only consider the nature of the past transgression but also how far and how deeply the individual has changed.

This is an updated version of an article first published on Oct. 3, 2018.