'Our president is an idiot': Trump and his ex-superfan Ann Coulter erupt into a petty feud 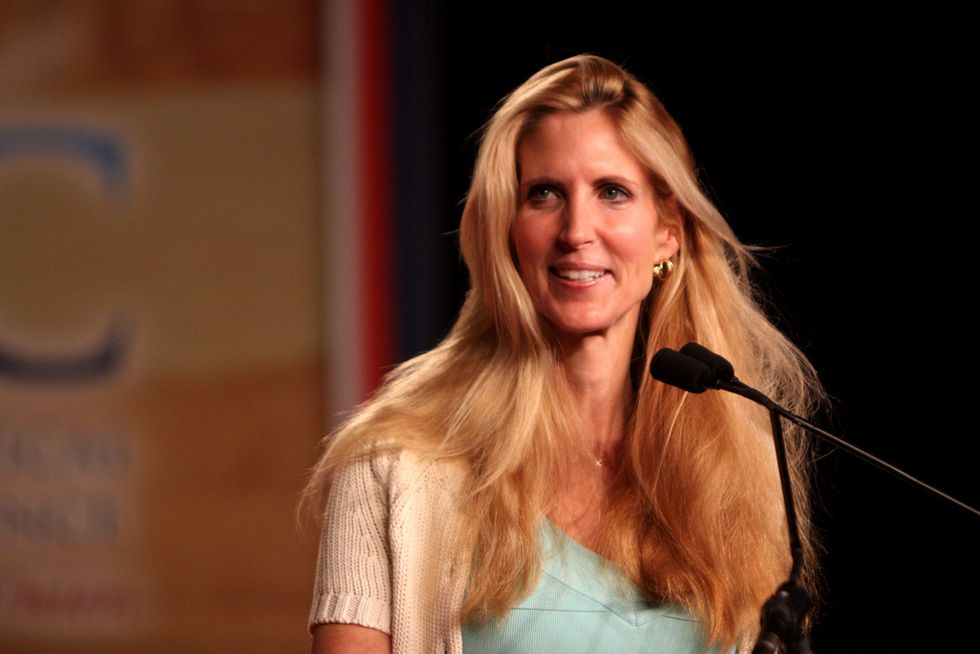 Ann Coulter, a far-right righter and anti-immigrant zealot, was once President Donald Trump's biggest fan, predicting his success in the 2016 elections long before most observers thought he had any hope and writing a book called "In Trump We Trust."

But as Trump's presidency careens out of control and he flails wildly to secure new victories with a divided Congress, Coulter has become disenchanted with him. She thinks he has failed to enact the bigoted immigration policy she wishes to see and that he has been completely duped by the Washington, D.C. establishment.

In particular, she is not impressed with his new strategy of declaring a national emergency to get funding for a border wall when he couldn't get it through Congress.

"The only national emergency is that our president is an idiot,” Coulter said on Los Angeles radio Friday, according to the Wall Street Journal's Rebecca Ballhaus.

In his press conference announcing the emergency declaration, Trump both praised and disparaged Coulter.

"I like her, but she's off the reservation," he said when asked about Coulter.

Others pointed out that, of course, Trump knows her — she's appeared at the podium for his rallies. And even after claiming that he didn't know her, he admitted that he talked to her over a year ago. He also implied that she's only mad at him because he doesn't talk to her on the phone now.

"This is not Paul Ryan’s fault. It’s not Mitch McConnell’s fault. Trump ran AGAINST the GOP and won. Responsibility is 100% his," said Coulter on Twitter.