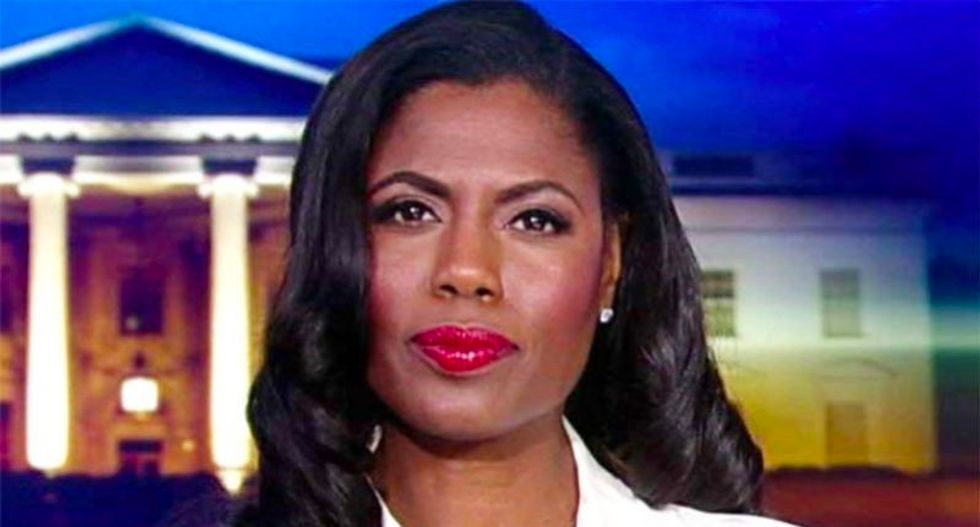 Speaking with host Alex Witt, Omarosa was asked what she thought Cohen would say during public testimony scheduled for next week based upon her own relationship with the disgraced Trump family attorney.

According to Omarosa, noting a New York Times story that claimed Cohen has spoken to federal investigators about scams perpetrated by the family's business, that may become a central topic of questioning when Cohen sits down before House members.

"Michael Cohen knows everything about this family and he's going to share information about possible insurance fraud, tax fraud, the inner workings of their deal with the Trump Moscow," Omarosa explained. "I'll be interested to see how much he shares about the role of Trump's children in a lot of these deals, including Senior Adviser Ivanka Trump, Jared, her husband and the children: Don and Eric Trump."

"That's something you're interested in seeing," Witt pressed. "Do you think that extends to perhaps what the president might be most fearful hearing about from Michael Cohen?"

"There is no question that big red line for Donald Trump is his children, particularly Ivanka," she explained. "And once Mike Cohen starts sharing details that may actually implicate them, you will see him truly become, well, unhinged."

You can watch the video below via MSNBC: