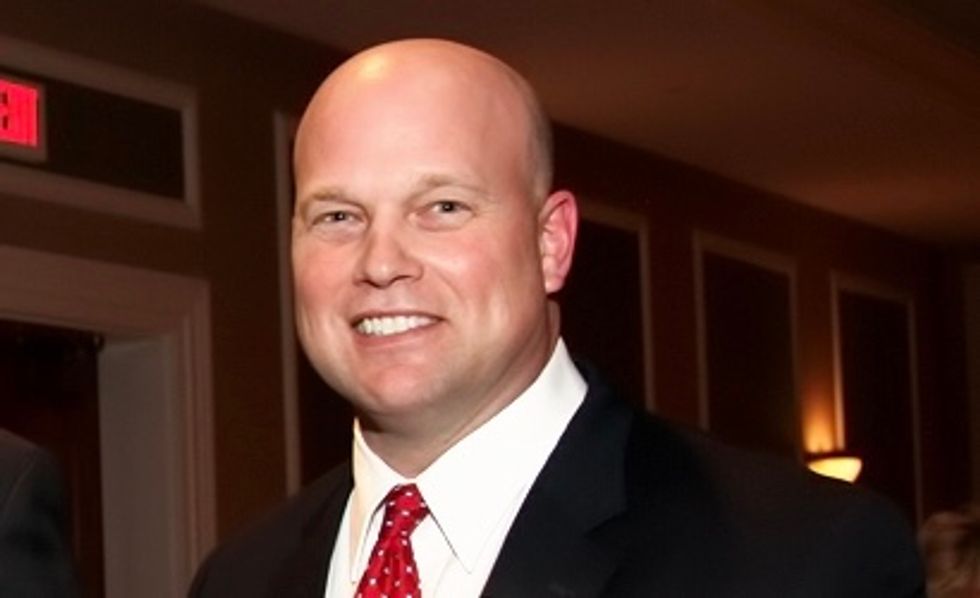 From the outset of former Justice Department chief of staff Matthew Whitaker's appointment to stand in for Jeff Sessions, many observers raised concerns about his politically charged history, which could potentially compromise his ability to be an impartial enforcer of the rule of law.

On Wednesday, during a meeting at the White House, these fears were further amplified by footage of Whitaker prostrating himself at Trump's feet and lavishly praising him:

Acting AG Whitaker kisses up to Trump for staying in DC over holidays: "Sir, Mr President, I will start by highligh… https://t.co/PEb5LwLJ4j
— Aaron Rupar (@Aaron Rupar)1546461372.0

While this display was arguably unbecoming a Cabinet member, it is obviously the sort of culture Trump has fostered in his administration. He reportedly demanded loyalty from former FBI Director James Comey prior to his dismissal, and last year he hosted a meeting in which he essentially asked each Cabinet member to say something nice about him.

This sort of blind loyalty is dangerous. Whitaker has already attacked special counsel Robert Mueller's investigation, warning that any attempt to look into the Trump family's finances would be a "red line." Every time Whitaker grovels to Trump, his ability to oversee that investigation fairly is plunged into grave doubt.