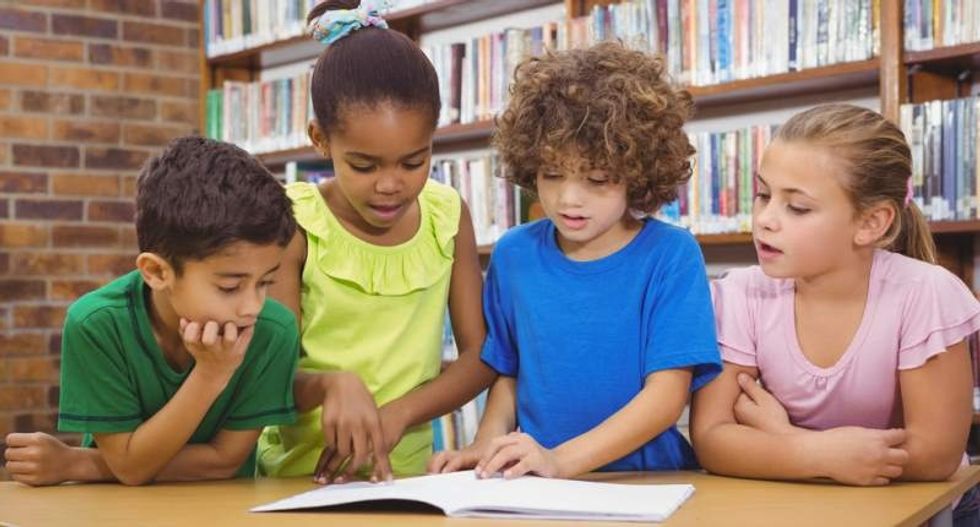 According to a Baylor University study, Americans are happier in states where taxpayer money is spent on public goods like libraries, parks, highways, and natural resources. Part of the reason for this correlation appears to be the fundamental nature of sharing, researcher Patrick Flavin tells EurekAlert! He notes that “Public goods are things you can't exclude people from using -- and one person using them doesn't stop another from doing so.”

Public libraries are arguably the single most important institution in a democracy. Anyone can come in to seek and find information on any subject, for free. Besides that very fundamental truth, libraries also house historical archives and serve as community centers, after-school spaces, and sources of cultural programming in the many communities they serve. Conservatives are not big fans of public libraries. Not being able to control access to information creates the kind of anxiety in conservatives like the Koch brothers that only time in an ether chamber can ameliorate.

Public parks and other spaces can help build community, while also providing people with a respite from the general grind of trying to make ends meet. The Trump administration’s attacks on public lands will take years to fix, and exemplify the base narcissism inherent in conservative big-business-will-provide ideology.

We do know that there is one ideology that opposes government spending on public goods, so we can infer one of two things from that: Conservatives don’t want communities to be happy; or conservatives are generally unhappy people. Just saying.

You can read more about the movement to privatize public libraries over at Susan Grigsby’s diary on the subject.