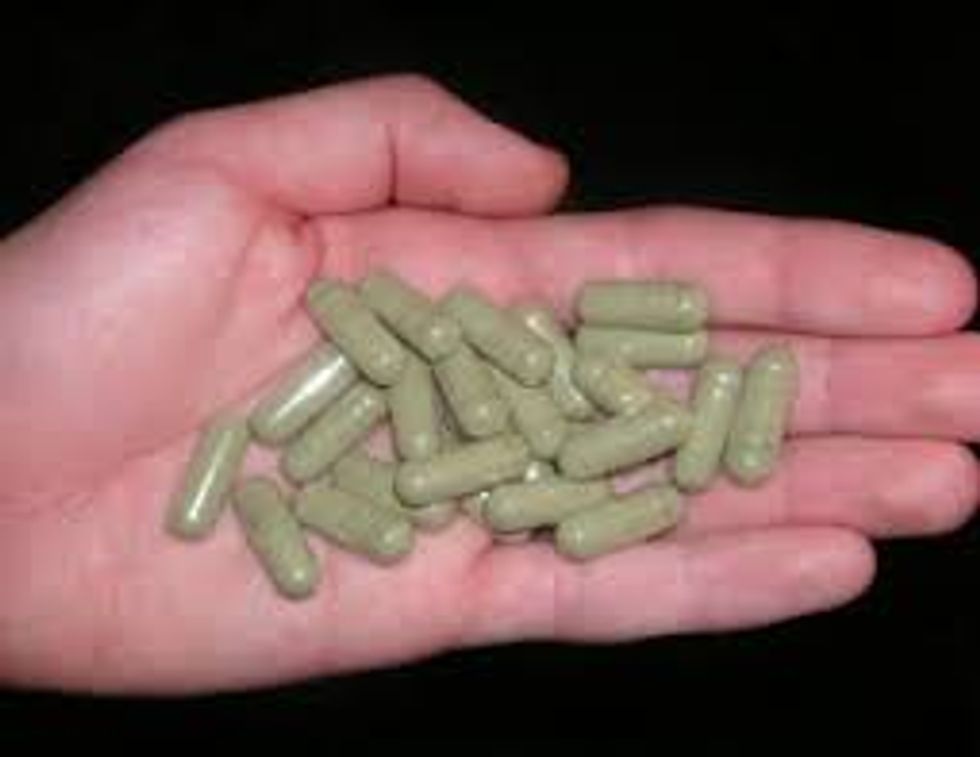 Kratom, an herbal drug derived from a Southeast Asian tree that acts somewhat like an opioid, has become increasingly popular in recent years. Hundreds of thousands of people use it for energy and pain relief in small doses and as a substitute for or to get off of opioids such as heroin or prescription pain pills in larger doses.

It is legal under federal law, although even though the DEA announced in 2016 it planned to criminalize it by placing it on Schedule I of the Controlled Substances Act—a move it was forced to walk back following a loud public outcry. It is currently available online, as well as retail outlets across the country—except in Alabama, Arkansas, Indiana, Vermont, Wisconsin and the District of Columbia, all of which have criminalized it at the state or municipal level.

With the DEA out of the way, the Food and Drug Administration (FDA) took up the regulatory mantle, issuing various recalls for contaminated kratom products and attempting to rein in the booming kratom market. In November 2017, the FDA issued a hair-on-fire press release about the “deadly risks” of kratom use, warning that some 36 deaths nationwide were “associated” with the Southeast Asian herb. In March 2018, the FDA revised the number of deaths “associated” with kratom to 44.

Those numbers were savaged by the American Kratom Association, representing both users and sellers, in a policy report released in response to the FDA claims. That report examined the 33 cases for which information was available and found that the vast majority of them involved the use of multiple drugs, and in none of the cases was kratom shown to actually be responsible for the death.

For example, one case cited by the FDA involved an individual who drank alcohol, smoked heroin and took Xanax and Narco as well as kratom on the evening of his death. In another case cited by the FDA, the cause of death was not even an overdose but the suicide by hanging by a person with alcohol and benzodiazepines in his system, as well as a history of mental health issues.

In yet another case the FDA called kratom-related, the victim was a 300-pound man who died of pulmonary thromboemboli caused by deep vein thrombosis, who, in addition to having kratom in his system, had also consumed opioids, benzodiazepines, cannabinoids, oxycodone, fluoxetine, norfluoxetine, trazodone, alprazolam, nordazepam, and gabapentin.

“None of the case reports released to date support the evidentiary standard required by the CSA to prove there is a risk to the public health that relies primarily on the FDA claim of ‘numerous deaths associated with kratom,’” concluded report author Jane Babin.

Now, new research reported in a January 3 letter in the New England Journal of Medicine casts further doubt on the FDA’s contentions about kratom’s dangerousness. In that study, researchers at the University of Colorado examined 15 kratom-related deaths in the state and found that in all but one other opioids were present.

“When cases are considered kratom-only deaths, there really should be additional testing done, because in all of the cases we examined, we found other drugs involved when we did more comprehensive testing,” said lead researcher Dr. Andrew Monte, an associate professor of emergency medicine.

It should be standard practice to test for additional drugs when investigating drug overdose deaths, Monte added.

“There are clearly things that are interactive,” he said. “We know that any psychoactive substance, when mixed with others, alters the effect.”

Although the evidence that kratom is a killer is weak, Monte told Health Day News it likely increases the risk of overdose when mixed with other drugs, but not when used alone. That led him to support a ban on the drug, although he acknowledged it could help people trying to get off opioids.

“It’s probably worth examining what therapeutic role this may have,” he said. “This may be a very good, reasonable option for opioid withdrawal for some patients.”

In the meantime, hundreds of thousands of Americans are deciding for themselves that it works for them.