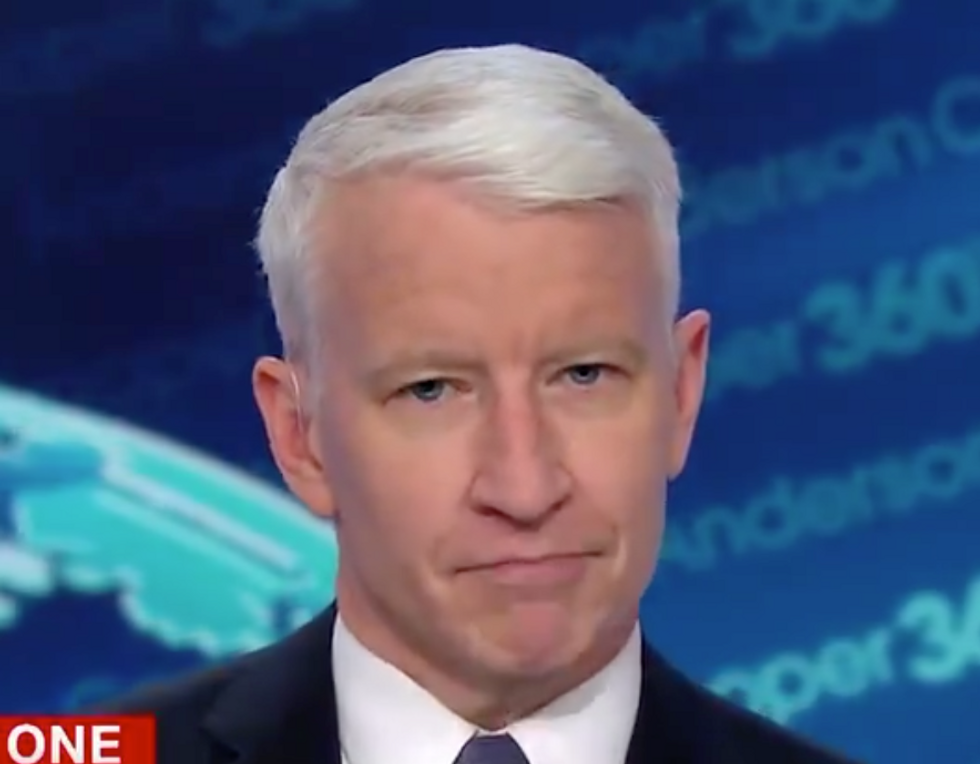 Once fond of referring to the military leadership as "my generals," President Donald Trump is now attacking generals and other leaders on multiple fronts.

On Wednesday, he lied and said that Defense Secretary James Mattis, who turned in a resignation letter before the end of the year, was "essentially" fired. However, as Mattis' brutal letter made clear he was leaving of his own accord because Trump's worldview is so discordant with his own. Trump did, however, force Mattis out prematurely once he realized that the letter was a rebuke.

Trump also recently lashed out at Gen. Stanley McCrystal, who said he would not work for the president because he is "immoral." He previously publicly denounced Adm. William McRaven, who oversaw the operation that killed Osama bin Laden.

Bizarrely, Trump claimed Wednesday during a Cabinet meeting that, "I think I would have been a good general, but who knows?"

"If the president feels he needs a better military perspective in the White House, he seems content just looking in the mirror," said CNN's Anderson Cooper with a wryly mocking tone while discussing the comment Wednesday night. "Who knows? The world will never know Gen. Trump — in part because the president never set foot in a combat theater until last week with his trip to Iraq. The closest he came to serving in uniform was his teen years as a student in the New York Military Academy, which was a prep school. His parents sent him there to straighten out his behavior, apparently."

CNN then aired a segment discussing the highly dubious history of Trump using a doctor's note alleging he had "bone spurs" to get out of serving in the Vietnam War.