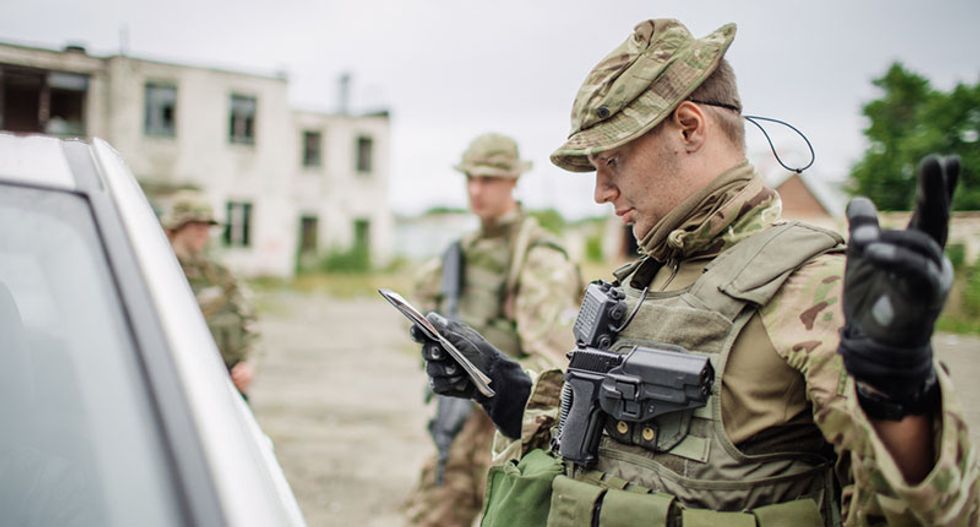 President Donald Trump insists that most federal workers are supportive of his decision to deprive them of pay during his government shutdown, but a new lawsuit filed on behalf of government workers says otherwise.

The Washington Post reports that the National Treasury Employees Union has filed a lawsuit against the Trump administration on behalf of its members over the pay that they have missed since the start of the shutdown.

The lawsuit names two plaintiffs — Customs and Border Protection officers Eleazar Avalos and James Davis — who are demanding the government pay them the money they’re owed.

“Federal employees should not have to pay the personal price for all of this dysfunction,” said Tony Reardon, the president of the National Treasury Employees Union, who also called the shutdown a “travesty.”

Greg Oduden, general counsel for the National Treasury Employees Union, tells the Washington Post that the union expects to add more named plaintiffs the longer the shutdown drags on.

“I think there will be more people added as we move along, when they realize they’re being shortchanged and damaged in a serious way,” he said.