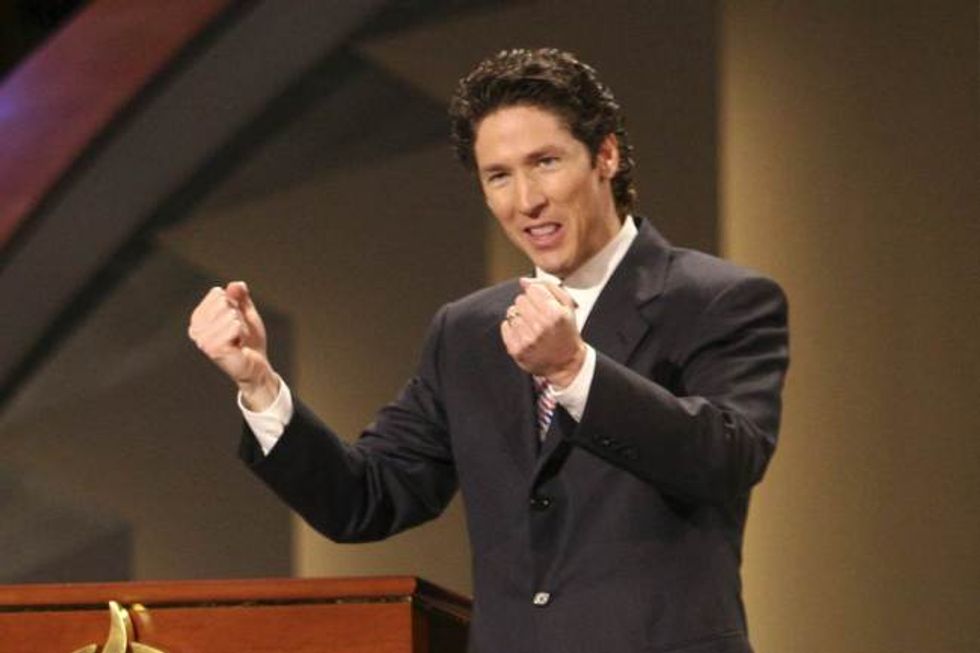 A new report from the Center for Religion and Civil Culture at the University of Southern California revealed that evangelical Christians can be divided into five different sects.

"The Varieties of American Evangelicalism," detailed the ways in which the community has managed to divide, thanks in part, to President Donald Trump, The Christian Post cited.

Trump-vangelicals are exactly what many think of when they picture political evangelical Christians. The Post described them as a kind of "Christian nationalist" serving as Trump's base. They're primarily white, with only a few Latino or black pastors. "They value access to political power and many believe God chose and blessed Trump in order to 'make American great again.'"

Neo-fundamentalists can also be folded into the Trump-loving group of evangelicals, the study concluded. The difference is that they still maintain some semblance of their Christian values and distance themselves from the president's "moral failings." They focus on understanding their theology and being more personally moral.

iVangelicals sound exactly like the name. The megachurch movement helped spur them on and they aren't as politically active as the other groups. They tend to be conservative, but they focus more on being non-partisan. Pastors like Joel Osteen and T.D. Jakes are good examples of iVangelicals ministering to mostly white suburbanites.

Kingdom Christians don't generally consider themselves to be evangelicals but they hold similar beliefs, the report concluded. They're the group that tends to have smaller churches in urban areas or rented spaces. They focus on their community and helping those in poverty and fighting for social justice issues.

Peace and justice evangelicals seem similar to Kingdom Christians but they are the lefties of the evangelical community. The report described them as having origins in the 1973 "Chicago Declaration of Social Concern," which concluded Christianity should return to the gospel of Jesus Christ and focus less on the prosperity gospel.

"They side with, and care about, the same issues most liberals care about — war, poverty, racism, immigration — but some are pro-life on abortion (though they tend to not emphasize making abortion illegal)," The Post described. This is the branch leaders like Rev. William Barber and Jim Wallis hail from.

The group descriptions reveal those that have strayed more from the foundation of Christianity.

"First, each type shares a basic agreement on evangelical theology," the USC report said. "Second, they each understand themselves as existing within the larger tradition of American evangelicalism, whether or not they refer to themselves, their churches and other organizations as 'evangelical.' And third, their theology motivates how they act in the world, including appropriate social and political actions, and attitudes toward people who do not share their religious commitments."

The Post explained that classifying the groups proved difficult for historians and social scientists, but one major sect stood out as the group overwhelmingly flocked to Trump in 2016. A full 81 percent of those who self-identify as white evangelicals who voted supported the president.

Evangelicals were generally classified by their dedication to The Bible and their baptismal status as "born again" with a commitment to the belief of Jesus Christ as their savior. For some groups, Trump seems to have taken over that role.