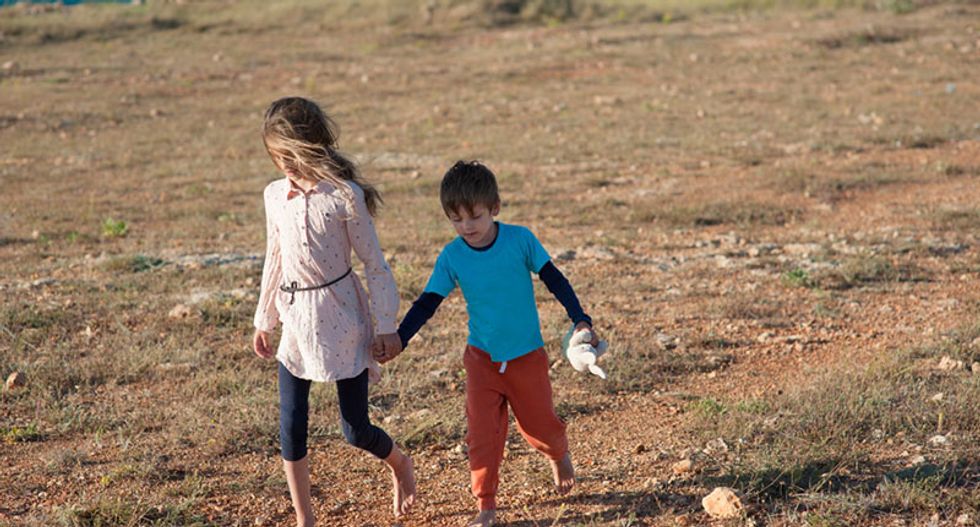 The disgusting, cruel and inhumane Trump administration is at it again and none of this is surprising, because the man in the White House is not even remotely human. If you dare help hungry migrants at the border, be prepared to be locked up and prosecuted by Trump’s Justice Department.

As reported by AZ Central:

A federal judge found four humanitarian aid volunteers guilty on some of the charges against them for dropping off water and food for migrants at a protected wilderness area along the Arizona-Mexico border, notorious for the number of human remains recovered each year.

U.S. Magistrate Judge Bernardo Velasco found Natalie Hoffman, a volunteer with humanitarian aid group No More Deaths, guilty on all three charges against her. He also found three other volunteers — Oona Holcomb, Madeline Huse and Zaachila Orozco-McCormick — guilty of the two charges they each faced.

This new aggressive stance against humanitarian aid workers providing food and water to hungry people is courtesy of our low-life “president.”

“The guilty verdict is the first of its kind under the administration of President Donald Trump, who has advocated for stricter immigration and border enforcement,” notes AZ Central.

This is obviously a break from what normally happens in these cases, which is to admonish the aid workers or ban them from the area— not criminally prosecute them for feeding hungry human beings.

As explained at AZ Central:

Friday’s verdict is the first conviction against humanitarian aid volunteers along the U.S.-Mexico border since 2009, when a federal judge found another No More Deaths volunteer guilty of littering for dropping off water jugs at the Buenos Aires National Wildlife Refuge, west of Nogales.

A year before, Dan Millis was found guilty of littering on the Buenos Aires refuge. However, the 9th U.S. Circuit Court of Appeals overturned his conviction.

I can’t stand Trump and his enablers in the Republican Party. I just can't stand it anymore. Every time I see stuff like this coming from Trump, it literally makes my stomach turn. Zero tolerance for helping humanity, that’s exactly what this is from Trump and his cronies.