The truth about the 'pee tape': Experts compare the infamous Steele dossier with Mueller's findings 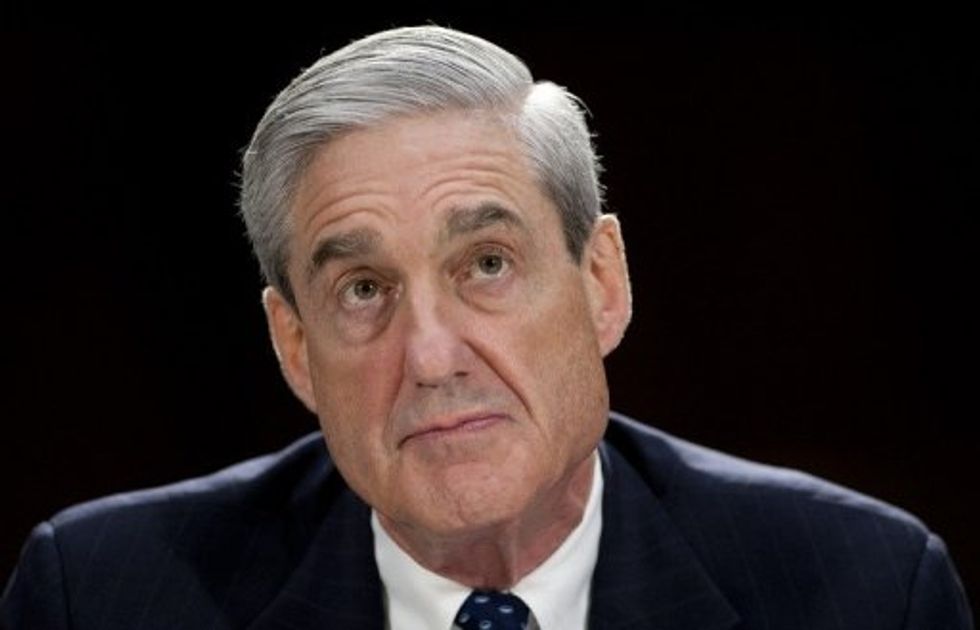 A former U.S. attorney and a Harvard Law student teamed up to revisit the Steele dossier by cross-referencing it with special counsel Robert Mueller's findings -- and unveiled which parts of it hold water.

Former federal prosecutor Chuck Rosenberg and Harvard Law student Sarah Grant wrote for Lawfare that many of the findings made public as part of Mueller's probe confirm "both specifically and thematically" aspects of the dossier.

"The dossier holds up well over time," the scholars wrote, "and none of it, to our knowledge, has been disproven."

In an interview Saturday morning with MSNBC's David Gura, Rosenberg noted that during his sentencing, Donald Trump's former "fixer" Michael Cohen essentially "acknowledged and admitted to" the business ties between the Trump Organization and Russia that were first alleged in the dossier.

That claim was corroborated, the scholars wrote in Lawfare, by Mueller's indictment of 12 Russian intelligence officers -- including the dates.

Another of Grant and Rosenberg's key findings included the now-publicly confirmed association between Trump confidante Roger Stone and Wikileaks through a Russian "conspirator" using the pseudonym Guccifer 2.0.

In the draft statement of offense for Stone-connected author Jerome Corsi, the pair noted, corroborates the trial between the Trump campaign and Russian intelligence.

Official filings related to Mueller, their report noted, "connects Russian intelligence—behind the guise of Guccifer 2.0—to Wikileaks and, to a lesser extent, to Stone."

Mueller's filings, they added, haven't corroborated the dossier's claim that a Russian intelligence "operation had been conducted with the full knowledge and support of Trump and senior members of his campaign team."

"Mueller and his team have not yet alleged or asserted in public filings that individuals associated with the Trump campaign knew that Guccifer 2.0 was a Russian intelligence cover and that the documents in Wikileaks’s possession came from Russian government hackers," Grant and Rosenberg wrote.

Read the entire report via Lawfare and watch video of Rosenberg explaining the analysis below: