Mother of jailed NSA contractor rips Manafort, Flynn and Cohen: Those 'responsible for threatening our election continue to get off easy' 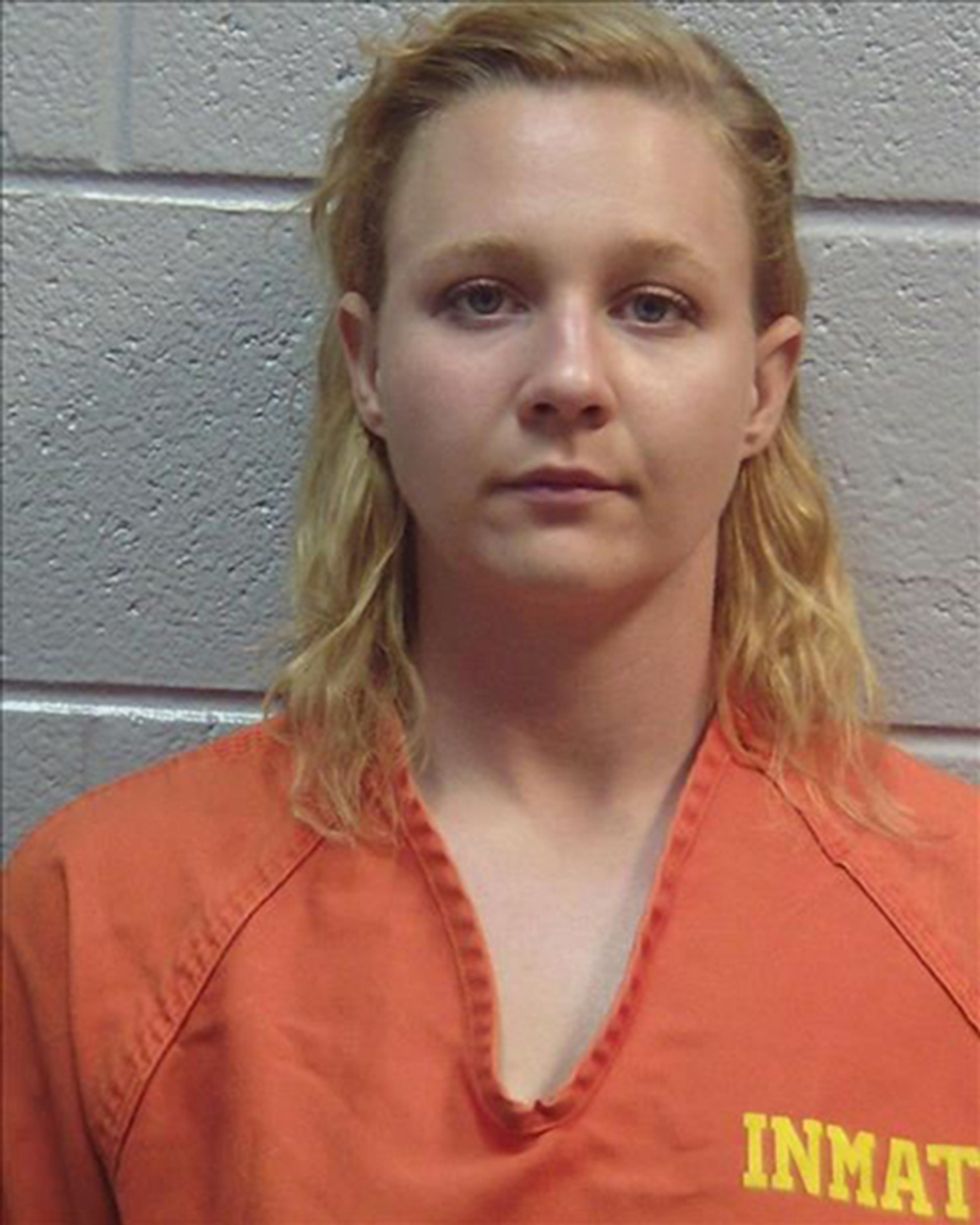 Not since Richard Nixon in the 1970s has a U.S. president been surrounded by as many scandals as Donald J. Trump. And in a new article for the Intercept, Billie Winner-Davis—mother of imprisoned U.S. Air Force veteran Reality Leigh Winner—asserts that her daughter has been treated much more harshly than Michael Cohen, Rick Gates and other Trump associates who have admitted to serious federal crimes.

The 27-year-old Winner is serving a five-year federal prison sentence for releasing a National Security Agency (NSA) document detailing cyber attacks on U.S. election officials by Russian military intelligence. Winner-Davis stresses that although her daughter was “wrongly portrayed” as a “traitor and spy” and a “Taliban sympathizer” for “unlawful disclosure of national defense information,” her actual motivation was showing the American public the degree to which the United States’ election system had been under attack by a foreign power.

Winner-Davis writes, “It is maddening to watch my daughter in prison as the so-called justice system interacts in such drastically different ways with Paul Manafort, Rick Gates, George Papadopoulos, Michael Flynn and Michael Cohen.” And she goes on to discuss their cases, noting that Special Counsel Robert Mueller’s office has recommended no prison time for Flynn (who admitted to lying to the FBI about his communications with Russian Ambassador Sergey Kislyak in late 2016) and that Papadopoulos was sentenced to only two weeks of incarceration.

Winner-Davis explains, “Gates’ fate is not yet known, but we do know that he has not spent time languishing in a jail or prison after he was charged, unlike Reality, who is now on day 568 behind bars.”

Cohen, Winner-Davis points out, pled guilty to everything from tax evasion to lying to Congress and was sentenced to three years in prison compared to five years for her daughter. And she has a lot to say about Manafort, noting that initially, Trump’s former campaign manager “was allowed to remain out of jail on bond.”

“Manafort’s bond was revoked only when he was accused of tampering with witnesses,” Winner-Davis explains. “And even then, he seemed to be getting preferential treatment—until a judge transferred him to a ‘real’ jail. Manafort was convicted of eight crimes and then entered into a plea agreement in another case. That plea was later revoked, after he was accused of lying to prosecutors.”

Winner-Davis argues that even admitted Russian agent Maria Butina has been treated better than her daughter. Butina, she writes, “was not charged with and will not be convicted of espionage. Let that sink in. My daughter Reality, who blew the whistle on Russian efforts to attack our election, is the traitor, the one guilty of espionage—but not a Russian agent and those working with her.”

Winner-Davis concludes her article by emphasizing that when her daughter is treated more harshly than Trump associates like Cohen, Flynn and Gates, it “sends the clear message that if you are poor and powerless in this system, you will be abused. I am outraged. I hope you are too.”