How US demographics changed in 2018: 5 essential reads 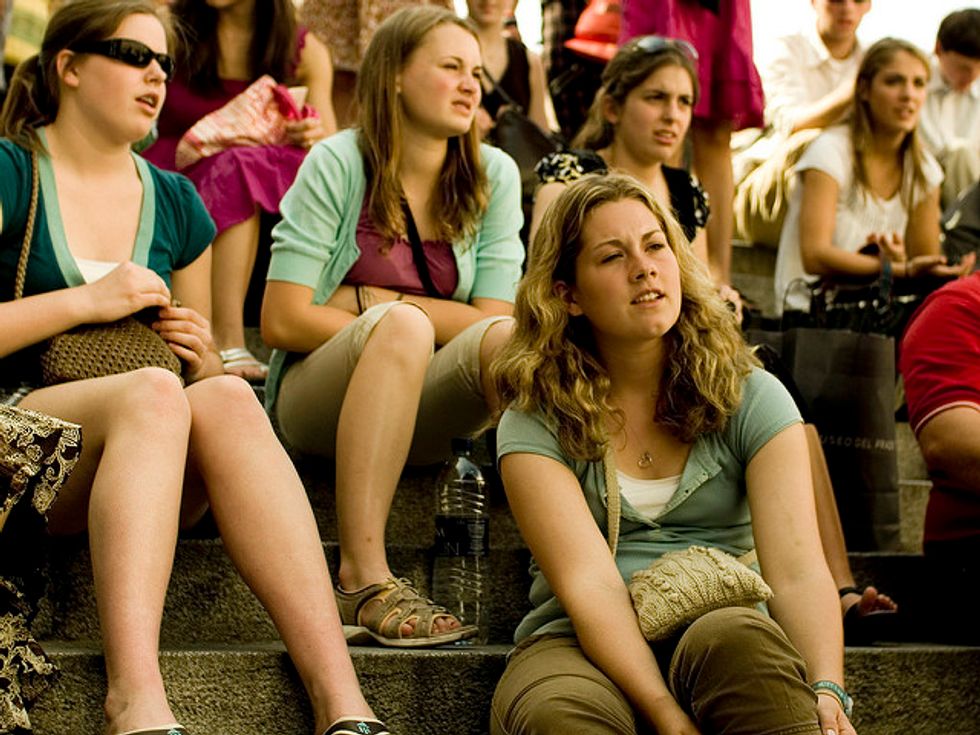 The Conversation
and
Aviva Rutkin
December 24, 2018

The end of the year is a classic time for reflection. But, in today’s turbulent news cycle, it can be hard to keep track of what happened last week, let alone what was going on way back on Jan. 1.

For a look back at 2018, I’d like to slow down and draw attention to a few stories that looked at the big picture. How is the U.S. changing, on a grand and gradual scale? How are Americans different than they were last year, or last decade, or last century?

These patterns may not yet be fully understood, but they hint at what the U.S. could become.

This was the third year in a row with falling U.S. life expectancy.

“The U.S. is not bumping up against natural limits to life expectancy,” writes David Bishai, who studies health economics at Johns Hopkins University. “The extra American funerals were for American sisters, brothers, sons, daughters, neighbors and coworkers dying in their 20s, 30s, 40s and 50s. Their death certificates list mostly overdoses from opioids and other substances, cirrhosis, suicide and homicide.”

In 2015, U.S. life expectancy dipped for the first time in decades. The average American born in 2016 can expect to live an average of 78.6 years.

2. Americans aren’t having as many kids

It’s a baby bust: This year, the national fertility rate fell by 2 percent, to just 1.76 children per women. That’s the lowest the rate has been in 30 years.

Demographers offered a number of explanations for the drop, including birth control use and the high cost of having children.

Caroline Sten Hartnett at the University of South Carolina isn’t too worried, explaining that the drop brings the U.S. closer to its peers: “This gap between the U.S. and other developed countries baffled demographers through the 1990s and early 2000s.”

3. Americans are getting older

The declining birth rate and the rising death rate go hand in hand. Some counties are experiencing “natural decrease," a demographic phenomenon where the number of deaths actually outweigh the number of births.

“This graying of America has left a distinctive geographical fingerprint,” says Peter Rogerson, a geographer at SUNY Buffalo. Americans over 70 are more highly concentrated in popular retirement states like Florida and Arizona, as well as the Midwest and the Appalachians.

Death and birth in the US

In 2013, over 30 percent of all U.S. counties experienced a phenomenon known as "natural decrease," due to the greater number of deaths than births.

In the 1990s, California plunged into political turmoil, thanks to sharp job losses and a wave of anti-immigration sentiment.

Manuel Pastor at the University of Southern California, Dornsife believes that this political environment was borne from a rising “racial generation gap” between white people over 65 and young people of color.

He sees California state history replaying on the national stage today. “Much like in California in the 1990s, we have seen a racialized ‘whitelash’ which in this case brought the election of Donald Trump, the racist violence in Charlottesville, and the revocation of DACA, the program designed to protect undocumented youth brought to this country at an early age.”

5. Americans are moving to the suburbs

Over the last 50 years, Americans have gradually moved away from rural regions, drawn largely by urban economic opportunity. Today, more than 80 percent of Americans live in an urban or suburban area.

But millennials don’t seem to share previous generations’ enthusiasm for suburban life, writes Arizona State University’s Christopher Boone. “Will millennials follow older generations to the suburbs as they marry, have children, recover from the shocks of the Great Recession and find affordable housing? The jury is still out.”

As of 2010, fewer than 20 percent of Americans live in rural areas.