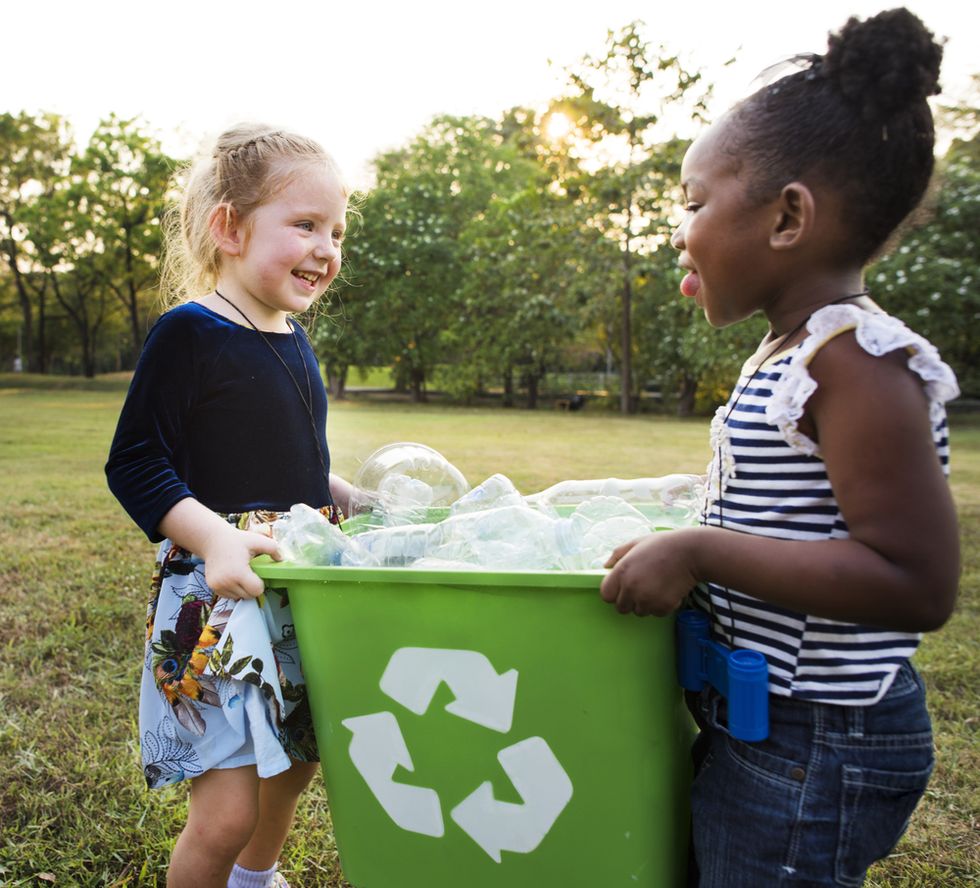 This year, I served on the judging panel for The Royal Statistical Society’s International Statistic of the Year.

On Dec. 18, we announced the winner: 90.5 percent, the amount of plastic that has never been recycled. Okay – but why is that such a big deal?

Much like Oxford English Dictionary’s “Word of the Year” competition, the international statistic is meant to capture the zeitgeist of this year. The judging panel accepted nominations from the statistical community and the public at large for a statistic they feel shines a light on today’s most pressing issues.

This year’s statistic came into prominence from a United Nations report. The chair of the judges and RSS president, Sir David Spiegelhalter, said: “It’s really concerning that so little plastic has ever been recycled and, as a result, so much plastic waste has leached out into the world’s environment. It’s a great, growing and genuinely world problem.”

Let’s take a closer look at this year’s winning statistic. About 90.5 percent of the 6.3 billion metric tons of plastic waste produced since mass production began about 60 years ago is now lying around our planet in landfills and oceans or has been incinerated. If we don’t change our ways, by 2050, there will be about 12 billion metric tons of plastic waste.

When the panel first began looking at this statistic, I really didn’t have any comprehension of what billions of tons of plastic means. Based on a study from 2015 and some back of the envelope calculations, that’s the equivalent of 7.2 trillion grocery bags full of plastic as of 2018.

But again, I still didn’t quite have a feel for how much that actually is. People tend to use distance measurements to compare numbers, so I tried that. Assuming that a grocery bag of plastic is about 1 foot high, if you stacked the grocery bags, you could go to the moon and back 5,790 times. That’s starting to feel a bit more real.

In fact, if you could monetize all of the plastic trash clogging up our environment – including the 12 percent that is incinerated– you could buy some of the world’s biggest businesses.

Assuming it costs 3.25 cents to produce a plastic bottle, we can estimate that a grocery bag contains about US$1 of plastic material production. (I took a grocery bag and filled it with 31 bottles.) So 7.2 trillion grocery bags is the equivalent of a cool $7.2 trillion.

What can you buy with that? Apple, Amazon, Google, Microsoft, Walmart, Exxon, GM, AT&T, Facebook, Bank of America, Visa, Intel, Home Depot, HSBC, Boeing, Citigroup, Anheuser-Busch, all the NFL teams, all the MLB teams and all the Premier League Football teams.

In other words, if someone could collect and recycle all the unrecycled plastic on earth, this person would be richer than any individual on the planet.

One of the most difficult aspects of statistics is putting the numbers into a context that we can wrap our heads around, into a format that means something to us. Whatever it is that speaks to you, all I can say is that this speaks to me. It’s clearly time to clean up our act.