New Hampshire governor's inaugural fund doled out cash to his family, lobbyists, and an arm-wrestling champion he likes 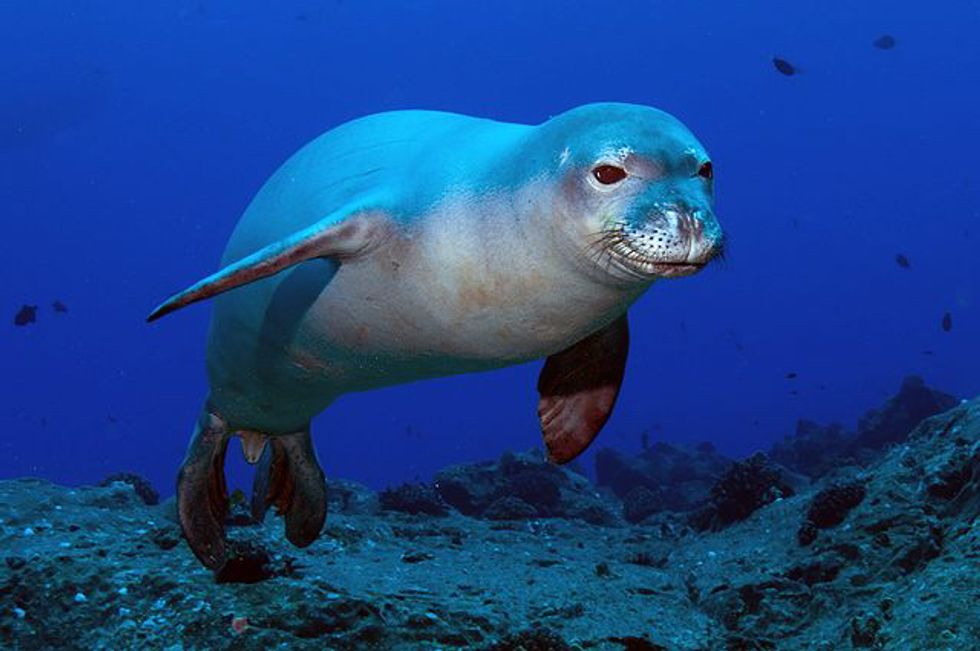 The Sununu Inaugural Celebration, Inc., which received $450,000 in funding from lobbying firms and corporate donors, was left with a large amount of cash, and according to filings with the secretary of state's office, Sununu paid out some $165,000 to himself, his family, advisers, and lobbyists, most marked as "expenses" or "travel" in the months that followed the celebration.

Paul Collins, the treasurer of the fund, denies any wrongdoing, saying "Everything that Chris Sununu has been reimbursed for has been as a result of his duties as governor." But he refused to provide reporters with documentation for the expenses, insisting "It is not standard practice to turn over receipts, invoices, or those types of things."

And in fairness to Sununu, New Hampshire's regulations on inaugural funds are very loose. He is actually the first governor to be mandated to file reports under a law passed in 2016, although some previous governors chose to do so voluntarily.

Nonetheless, the payments to his family have potential for conflicts of interest. "The question would be: Are the services the business provided worth what the nonprofit paid for them?" said Notre Dame law professor Lloyd Hitoshi Mayer. "Why was the governor's sister's company chosen? Was it the best one? Did it offer the best price?" As a 501(c)(4) nonprofit, the inaugural committee's directors cannot profit from a service unless it is provided at fair market value and furthers the purpose of the organization.

The controversy comes at a moment when President Donald Trump's own inaugural committee is under criminal investigation amid allegations that his daughter Ivanka steered funds into businesses owned by the Trump family.

New Hampshire is one of only two states, along with neighboring Vermont, that elects governors to two-year terms. Sununu was just elected to a second term, defeating Democratic state Sen. Molly Kelly 53-46 in a relatively sleepy race, but he could be a bigger target for Democrats in 2020, especially since New Hampshire is a truly competitive state in the Electoral College.