'You are dead to me': Fox News fans freak out after network backs CNN in lawsuit against Trump White House 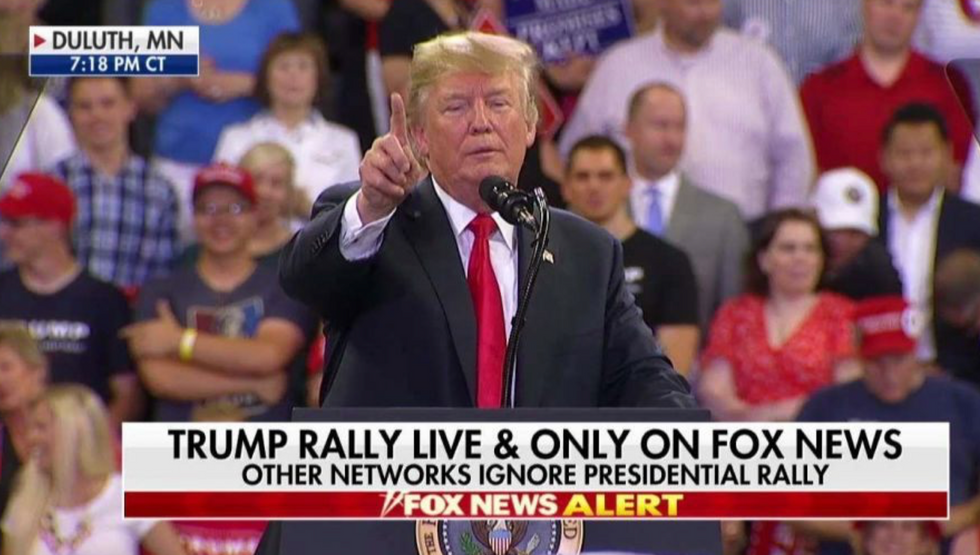 Fox News fans are not happy that their favorite network is filing an amicus brief on behalf of CNN’s Jim Acosta, who had his White House press pass revoked by the Trump administration last week.

After Fox News media critic Howard Kurtz tweeted out Wallace’s announcement that his network would be supporting Acosta’s challenge to his press pass getting revoked, he was met with heavy criticism from several of his followers, who saw Fox’s decision to show solidarity with CNN as a clear betrayal of President Donald Trump.

Check out some of the reactions below.