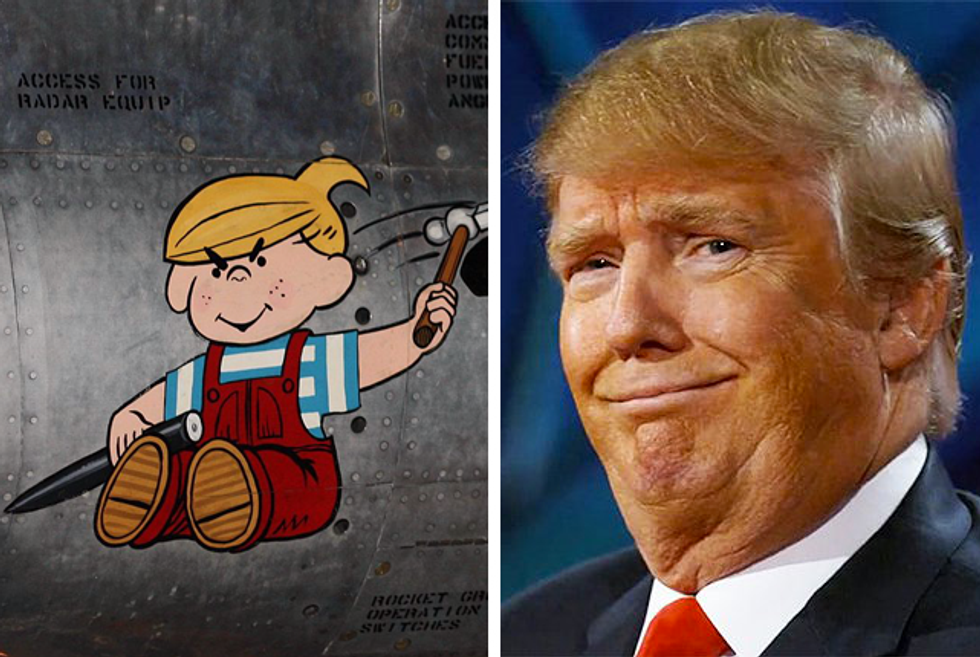 The Trump administration is known for not vetting candidates well – if at all.

Earlier Tuesday America learned Trump's Secretary of Labor struck a deal with a billionaire convicted serial sex abuser to be sentenced to just 13 months in a county jail – instead of life in prison. (That deal may have violated federal law.) And on Monday, America learned that the Trump administration "waived rigorous background checks for all staff working at the nation's largest detention camp for migrant children."

Good God. To state the obvious, fingerprint checks catch people who lie about criminal records. Too bad the GOP-controlled Congress has forgotten how to do meaningful oversight. https://t.co/OvVN72D52L

(You can add to the list Brett Kavanaugh, Ronny Jackson, and Andy Puzder, to name a few.)

But here's another, albeit amusing example.

President Trump's pick to head up U.S. Immigration and Customs Enforcement (ICE) isn't a MAGA fan – or at least wasn't in 2016, as Gizmodo revealed last year.

Ronald Vitiello two and a half years ago posted this tweet comparing now-President Trump to Dennis the Menace:

By now, Vitiello has. The archived version is here.

Vitiello by no means is a Democrat. Earlier this month he was forced to apologize for a 2015 tweet that called for renaming the Democratic Party the "NeoKlanist" party.

The Senate is expected to vote to confirm Vitiello soon.