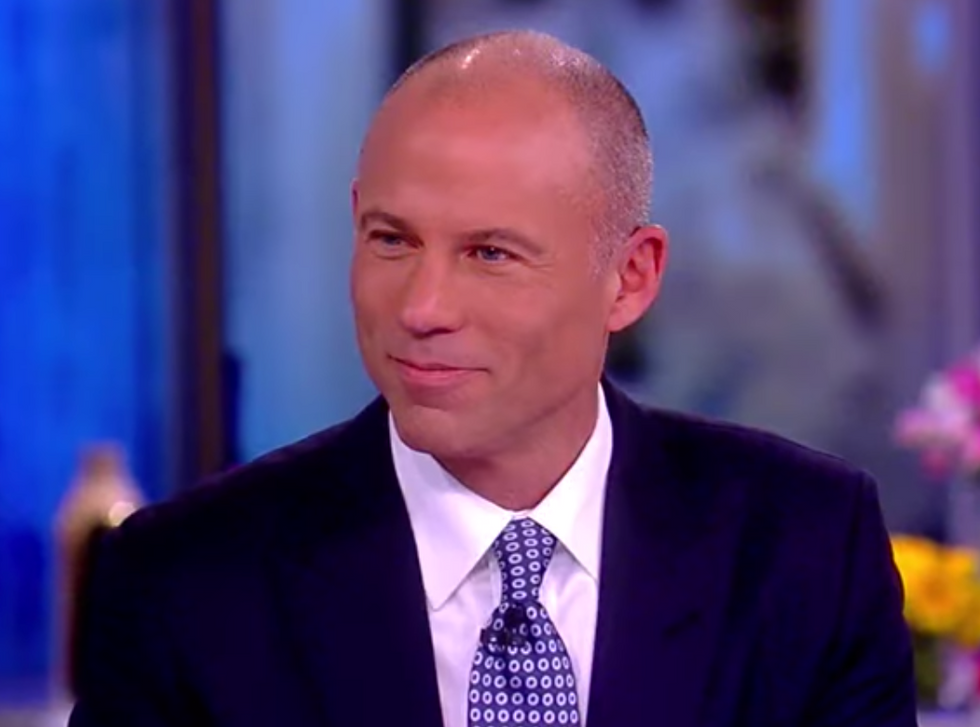 A law enforcement source told the publication that Avenatti’s estranged wife filed a domestic violence report and that her face was “swollen and bruised.

Avenatti reportedly “kicked her out” of a Century City apartment on Wednesday.

TMZ reports the woman ran out of the building, screaming into her phone, “I can’t believe you did this to me.”

Avenatti reportedly showed up within minutes and ran into the building after her, repeatedly screaming, “She hit me first.”

“This is bullsh*t, this is f*cking bullsh*t” he reportedly added.