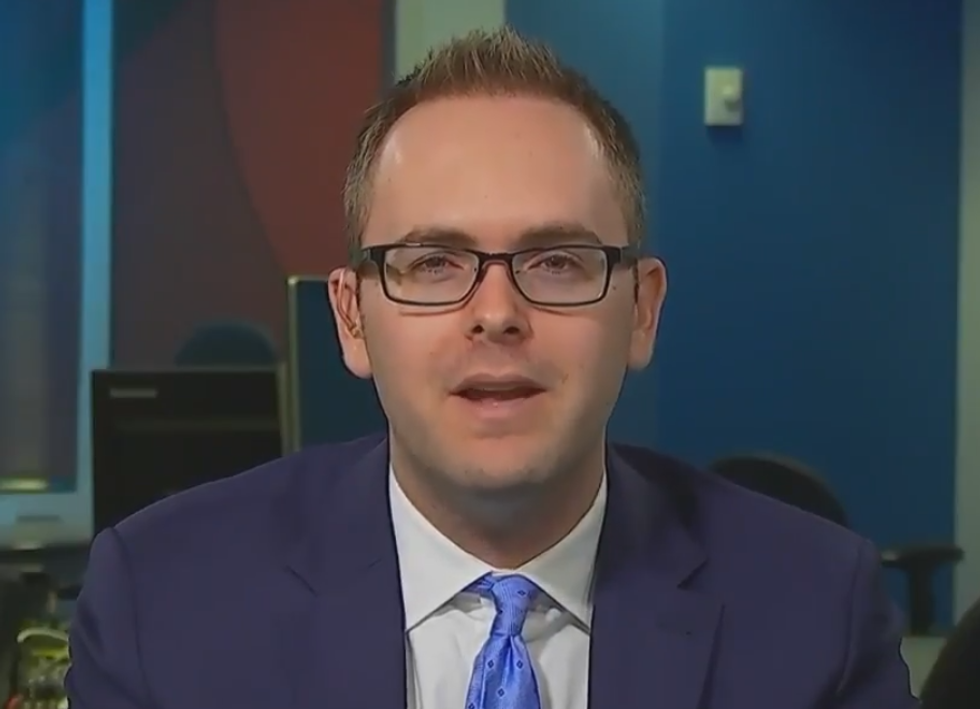 Since taking office, President Donald Trump has made at least 6,400 false statements. Some of these are outright lies, from his claim he was about to pass a new middle-class tax cut to his claim that there was widespread rioting in California over sanctuary policies. Trump himself has said that it doesn't matter if what he says is factual because "people agree with me."

For a journalist who follows Trump's rallies line by line, like Toronto Star Washington Bureau chief Daniel Dale, the process of reporting on his lies is surely exhausting. But as Dale told Republican anchor Nicolle Wallace on MSNBC's "Deadline: White House," some of the lies bother him more than others.

"First of all, what you do is truly a service in these times, so thank you," Wallace told him, in a discussion about the Trump administration's family separation rule. "But get at this, the projection, the sort of depravity of the lies about this cruel and inhumane policy."

"Sure, so this was a policy that was proudly announced by the Trump administration, by then-Attorney General Jeff Sessions," said Dale. "It was defended aggressively by various other officials, they wanted to seem tough, this was something that they chose as not only an immigration strategy but I think, more than anything, a political strategy. And then, when they started taking fire over it, Trump simply disowned it. He pretended that he had no choice in the matter, said this is the law — it is not the law. And then he said Obama did the exact same thing — as you said, Obama did not. It was a discretionary choice that Trump made to routinely prosecute everyone found crossing the border illegally in a criminal court, which resulted in routine separation."

"And I guess, he lies about everything, and so it's hard, I think, for all of us — you do a better job than all of us combined — but it's hard to rank the sort of cruelty of the lies," said Wallace. "How do you sort of prioritize the lies that you debunk and push out?"

"The ones that are most interesting to me, though, are the, the more Trumpian ones, where he's lying about nothing, you know, the most trivial things, for no apparent reason," Dale added. "You know, every, every president lies when they're on the defensive, when they're caught in a scandal or controversy. Trump lies simply because he's a liar. And the craziest ones to me, are, you know, when he, like the one I said as an example, is the one when he made up a phone call from the CEO of the Boy Scouts of America. He said the head of the Boy Scouts called me, and said I gave the greatest speech ever given to the Boy Scout Jamboree, and the Boy Scouts told us that never happened. So, when he completely fabricates something." Watch below: