Bruce Springsteen takes on 'damaged' Trump: His 'ugly' effort to divide the nation is 'simply a crime against humanity' 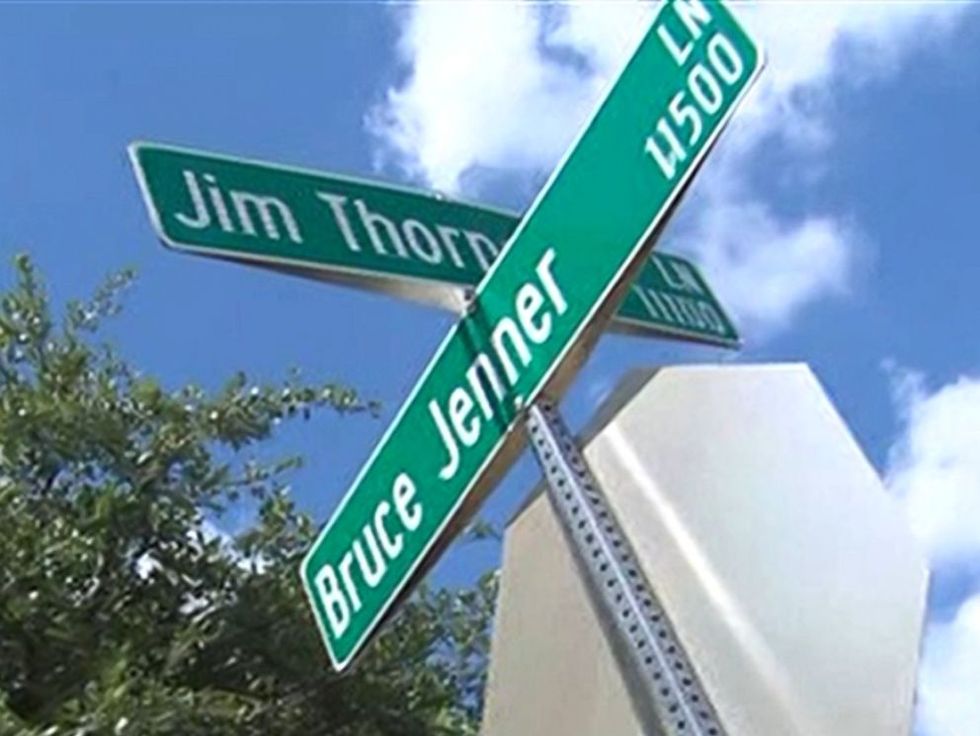 Veteran rocker Bruce Springsteen has never been shy about expressing his political views or standing up for liberal and progressive causes—and The Boss has no kind words for President Donald J. Trump in a new interview with Esquire Magazine.

During his current Broadway show, the 69-year-old Springsteen has referenced politicians who dwell “in the highest offices of our land” and “want to speak to our darkest angels.” And in the Esquire interview, he makes it crystal clear that he has been talking about Trump.

Springsteen pulls no punches, telling Esquire that Trump “has no interest in uniting the country, really, and actually has an interest in doing the opposite and dividing us—which he does on an almost daily basis. So, that’s simply a crime against humanity, as far as I’m concerned. It’s an awful, awful message to send out into the world if you’re in that job and in that position. It’s just an ugly, awful message.”

Springsteen has been vehemently outspoken against Trump since 2016, when he campaigned for Democrat Hillary Clinton. Before Election Day, he performed a three-song set at a rally for Clinton at Independence Mall in Philadelphia.

In the Esquire interview, Springsteen stresses that his criticisms of Trump go way beyond policy—he considers him “damaged” as a human being and believes he has abandoned things like community bonds and societal involvement in his quest for raw power.

The Boss told Esquire, “You can’t forsake those things. It’ll rot your core at the end of the day. If you want to see someone who’s—look at Trump. He has forsaken a lot of these things, and it’s affected him. He’s deeply damaged at his core.”

Springsteen went on to say, “That’s why he’s dangerous. Anyone in that position who doesn’t deeply feel those ties that bind is a dangerous man, and it’s very pitiful.”

Nonetheless, The Boss is fairly optimistic about the U.S.’ system of checks and balances being able to withstand Trumpism in the end, although he is worried about the U.S.’ deep and bitter political divisions.

Springsteen told Esquire, “The Founding Fathers were pretty good at confronting their fears and the fears of the country, and it’s the old clichÃ© where geniuses built the system so an idiot could run it. We are completely testing that theory at this very moment.”

Springsteen added, “I do believe we’ll survive Trump, but I don’t know if I see a unifying figure on the horizon. That worries me. Because the partisanship and the country being split down the middle is something that’s gravely dangerous.”