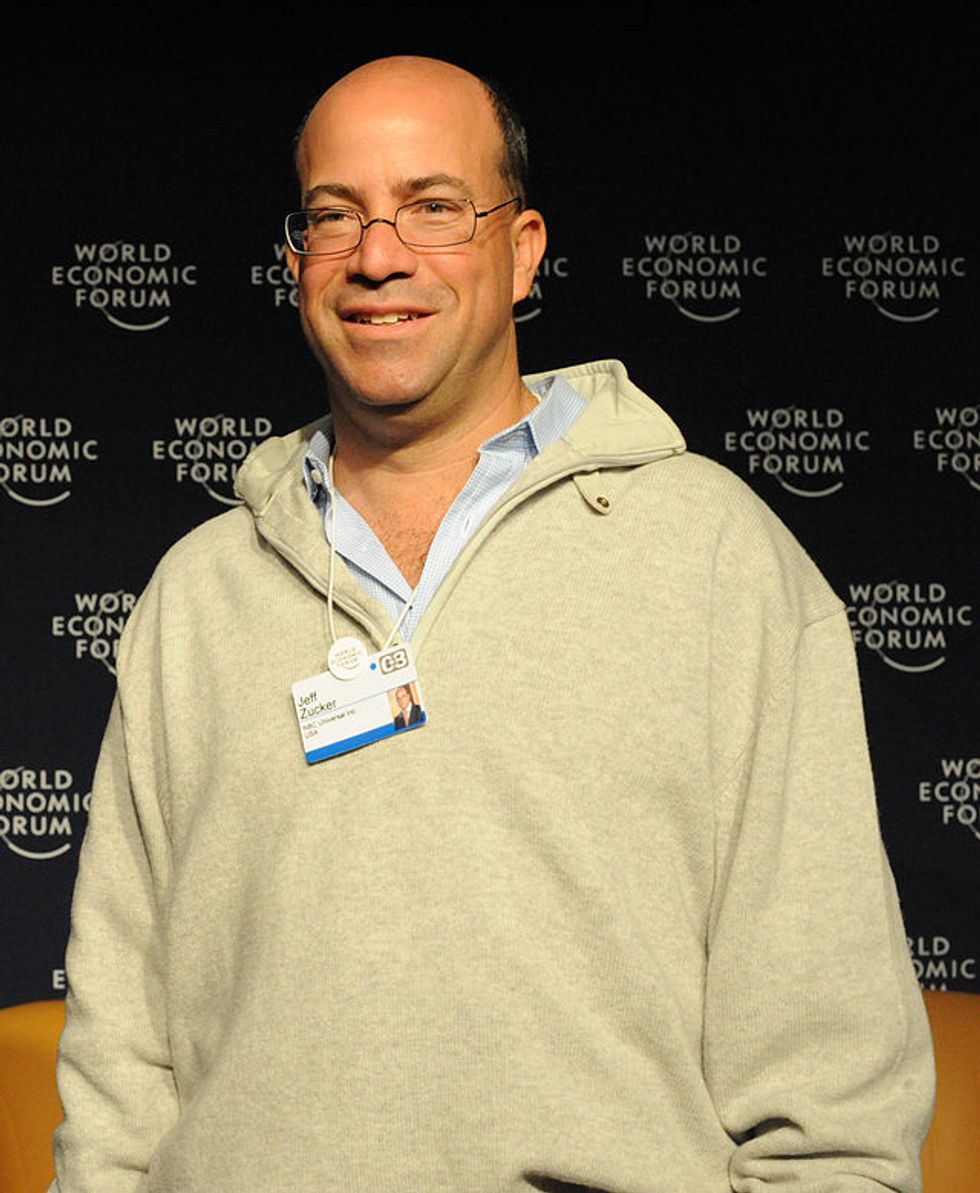 This year, GOP Rep. Bruce Poliquin became the first incumbent representative from Maine's 2nd Congressional District to lose re-election in over 100 years. His loss to Democratic state Rep. Jared Golden leaves Republicans in control of zero House seats in New England, and leaves Maine's Sen. Susan Collins as the only Republican official from the region in Congress.

And Poliquin is not taking it well. In an e-mail to supporters earlier this week, Poliquin announced he was filing for a recount and claimed that his voters were being disenfranchised by ... robots.

"We have heard from countless Maine who were confused and even frightened their votes did not count due to computer-engineered rank voting," said the e-mail. "Furthermore, we have become aware that the computer software and 'black-box' used by the Secretary of State is secret. No one is able to review the software or computer algorithm used by a computer to determine elections. This artificial intelligence is not transparent."

"Therefore, today, we are proceeding with a traditional ballot recount conducted by real people," the e-mail continued.

Poliquin's claim that his election loss was decided by an algorithm on a computer is ridiculous. In fact, this was simply the first election in which Maine used its new ranked-choice voting system, which was approved twice by voters and is already used in several U.S. cities and democracies around the world.

The point of this system is to ensure independent and third party candidates can run without being spoilers. In Maine, a lot of independents tend to run, which has split the vote for more popular candidates and resulted in unpopular GOP Gov. Paul LePage being elected twice without having ever won a majority (although ironically, ranked choice voting was not used in the governor's race thanks to a state court opinion).

While this system is arguably fairer and captures a broader picture of voter preferences, a consequence of it is that the candidate who wins the most first-place votes might not win the election. And this is why Poliquin is so upset. On Election Night, he finished with the most first-place votes in a four-way contest between Golden and independents Tiffany Bond and Will Hoar — but because Bond and Hoar voters preferred Golden as their second choice, once their votes were redistributed, Golden won the election.

Realizing he would lose under this system, Poliquin sued in federal court to invalidate the results before they were even tabulated, arguing the Constitution bans any system of voting that doesn't allow a plurality to win. But the Constitution never mentions pluralities, and numerous states already use various types of runoff systems — including Mississippi, which just decided its Senate race last night. His flimsy suit was ultimately smacked down by a judge appointed by President Donald Trump.

Poliquin's new push for a recount is similarly unlikely to change anything, and if he loses, he will have to pay the cost of the recount. Should that happen, he will need to come to grips with the fact that his loss was not due to some computer or a secret "black-box" algorithm — there was just a majority of voters who preferred his opponent over him.