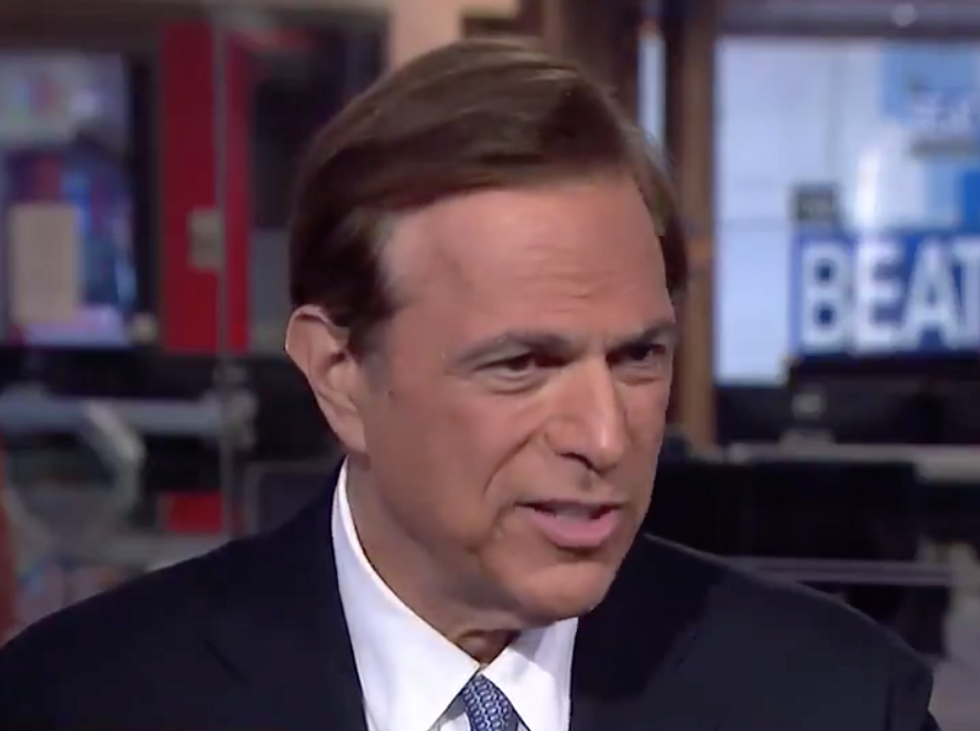 An expert on American presidents sent out a chilling warning Wednesday after President Donald Trump announced he was firing his attorney general in a clear attempt to gain control over the special counsel investigation into the ties between the Trump campaign and Russia.

Micheal Beschloss, a presidential historian with NBC News, argued that Trump's latest step could be a much more serious threat to the country than anything the most scandalous president in modern history did.

"If this is going the way it looks, this is 10 times worse than [President Richard] Nixon," Beschloss told Ari Melber of MSNBC's "The Beat." "If this leads to, let's say, the firing of [Special Counsel] Robert Mueller or the substantial limitation of the investigation — 10 times worse than Richard Nixon."

Beschloss noted that this move comes upon the appointment of Justice Brett Kavanaugh — who was notably unpopular and stood out from his contemporaries as particularly favorable to an expansive reading of presidential powers and immunity. It seems clear, Beschloss argued, that Kavanaugh was picked to give Trump every potential advantage he could get if a special counsel case goes to the Supreme Court.

"This is a president who looks now as if he's not only very directly firing the attorney general and putting in someone to replace him someone who is, by most accounts, not terribly qualified, by some accounts, a political hack. By almost all accounts, someone who can be relied upon to be completely obedient to President Trump," he said.

He continued: "This is not just about misdeeds within our system. Nixon obstructed justice, told CIA to tell the FBI not to investigate Watergate. The case we're dealing with is a possible covert relationship between an American president and a hostile foreign power. That's way beyond Watergate."