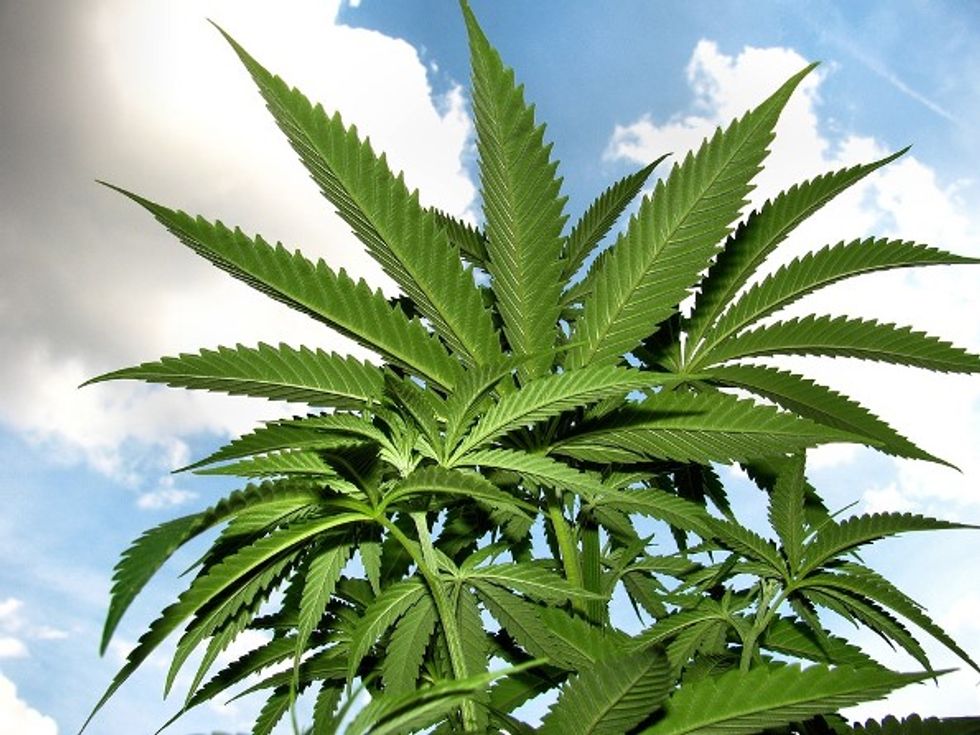 Two of the country's top polling organizations have released surveys this month showing support for marijuana legalization continues to increase and is now at record highs. A Gallup poll released Monday had support at 69 percent, while a Pew Research Center poll released two weeks earlier had support at 62 percent.

The Gallup figure is up two points over last year, while Pew is up one. More impressively, the percentage of people supporting legalization nationwide has doubled since 2000, when both polls reported support at only 31 percent.

"There is a growing sense among the U.S. population that it is time to end our nation's failed experiment with marijuana prohibition," responded Steve Hawkins, executive director of the Marijuana Policy Project (MPP). "People are sick and tired of adults being treated like criminals simply for consuming a substance that is, by every objective measure, less harmful than alcohol. Americans are more informed about cannabis than ever before, and they can now see that regulation is a viable and effective alternative to prohibition."

Gallup's levels of support are slightly more favorable toward legalization than Pew's, most likely due to methodological differences. In addition to the seven-point spread between the two on legalization, Pew, for example, reports a majority of  Republicans still opposing legalization, while Gallup reports a first-time Republican majority in favor.

Pro-marijuana majorities can now be found across every demographic measured in the Gallup poll. Not only 53 percent of Republicans, but 71 percent of independents and three-quarters of Democrats want to free the weed, now even older Americans do, too. For the first time, a majority of those aged 55 and over (59 percent) support legalization, along with nearly two in three adults between 35 and 44 and a whopping 78 percent of 18-to-34-year-olds.

And support for legalization is now truly nationwide in the Gallup poll. As recently as 2010, only the West reported a marijuana majority, but now support is at 65 percent in the West, Midwest, and South, and even two points higher in the East.

The poll numbers reflect an increasing acceptance of weed as the country grows accustomed to the idea of marijuana being sold in stores (and taxed!) instead of in back alleyways. Nine states, the District of Columbia, and the territory of the Northern Marshall Islands already have legal marijuana, and another 21 allow for medical marijuana.

Four more states are voting on marijuana next month; Michigan and North Dakota on legalization, and Missouri and Utah on medical marijuana. And pot could play a role in the congressional races, too. The Democrats are already embracing it, and Republicans risk being left in the lurch.

"There are not many issues out there that enjoy majority support among both of the major political parties and in every region of the country," said MPP's Hawkins. "This support is consistently translating into wins at the ballot box, and it should further motivate elected officials to take action at the state and federal levels. Hopefully, lawmakers are paying attention to this clear trend in public opinion. If they ignore these poll numbers, they do so at the risk of seeing a drop in their own."