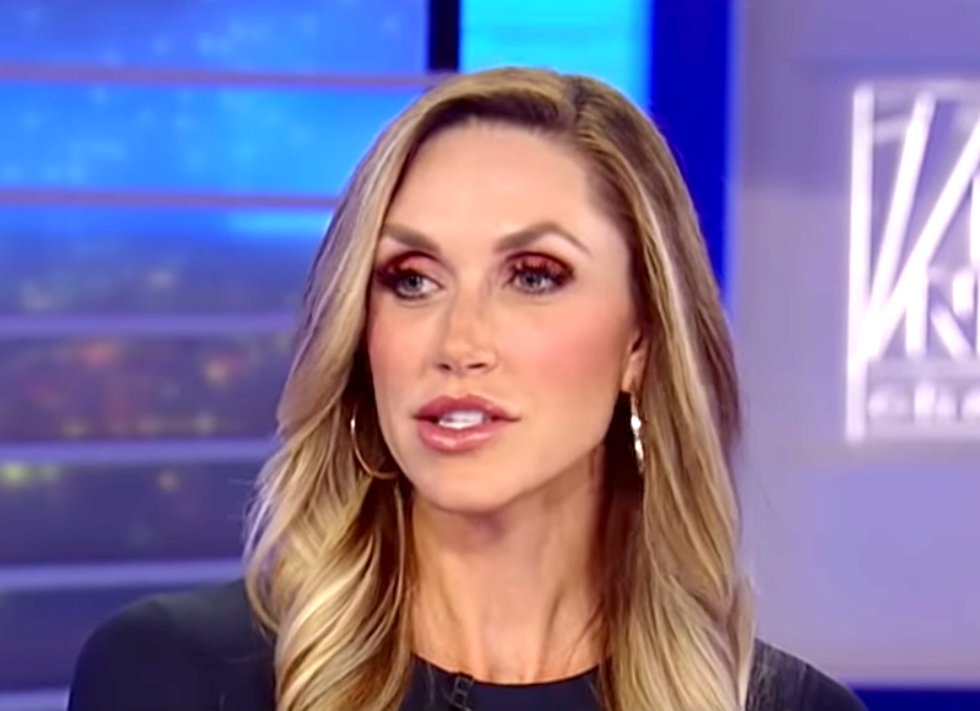 Even as the offices and studios of CNN were being evacuated due to the discovery of a bomb, which appears to be part of a set of which others targeted Democratic politicians, President Donald Trump's campaign sent out a fundraising email directly attacking the network.

That's what CNN said about being at a Trump rally in Florida.

I have some breaking news for CNN... That is the real America that exists outside of the hiberal bubble.

It's time for us to give the media another wake-up call from the American people.

Below the message was a bogus "media accountability" survey. The email itself said it came from Lara Trump, the wife of the president's son Eric Trump.

Reporter Yashar Ali, who drew attention to the email on Twitter, pointed out: "These emails are always setup in advance, but most campaigns put a hold on emails when there is breaking news."

Indeed, the event of an attack on the organization you're disparaging in your email seems like the perfect reason not to send it. It's also worth noting that the quote Lara Trump attacks in the email is from CNN reporter Jim Acosta, who was concerned about the hostility journalists face at Trump rallies. That hostility is promoted by Trump on stage and by the emails that the campaign distributes — and could well contribute to the motivation for the very act of aggression that CNN experienced on Wednesday.