Brett Kavanaugh May Have Lied to the Senate About Violating Grand Jury Secrecy Laws: Report 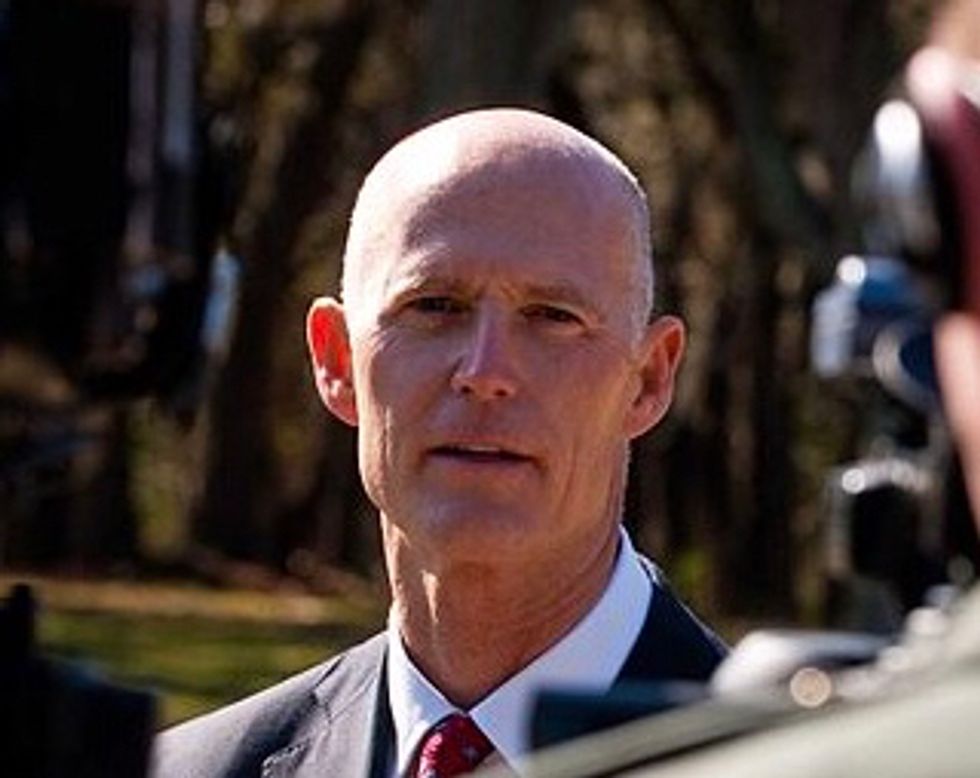 Supreme Court nominee Brett Kavanaugh's confirmation has been plunged into turmoil with multiple allegations of sexual assault. But even before his accusers came forward, his credibility was in grave doubt due to evidence that he repeatedly lied to the Senate in his sworn testimony during hearings for both his current confirmation and his former confirmation to the D.C. Court of Appeals.

This week, ranking Senate Judiciary Democrat Dianne Feinstein (D-CA) provided evidence to POLITICO that Kavanaugh was not truthful about allegations he violated grand jury secrecy as part of the Vince Foster investigation when he was working for independent counsel Ken Starr in the 1990s.

Sen. Dianne Feinstein told POLITICO that she has now identified another area in which she believes Kavanaugh was not truthful in communications with senators. She said that by directing officials to speak to reporters during the investigation of President Bill Clinton, Kavanaugh may have violated grand jury secrecy laws -- even though he told her and Sen. Sheldon Whitehouse (D-R.I.) he never broke those rules.

"According to a memo from the National Archives, Brett Kavanaugh instructed Hickman Ewing, a colleague and deputy counsel in the Starr investigation, to 'call [Chris] Ruddy' about matters before a grand jury, which would be illegal to disclose," Feinstein said in a statement to POLITICO. "I asked Judge Kavanaugh in questions for the record whether he had shared 'information learned through grand jury proceedings.' His answer, which says that he acted 'consistent with the law,' conflicts with the official memo from Mr. Ewing. Disclosing grand jury information is against the law and would be troubling for any lawyer, especially one applying for a promotion to the highest court in the country."

Vince Foster, former Deputy White House Counsel to President Bill Clinton, committed suicide in 1993 amid depression and strain from partisan attacks on his reputation. Though multiple investigations found no evidence of foul play, Foster's death has long been the subject of right-wing conspiracy theories alleging the Clintons had him murdered as part of a cover-up. Kavanaugh, a key member of Starr's Clinton investigation, oversaw a political fishing expedition into Foster's death.

As POLITICO notes, experts are split on whether Kavanaugh's actions would have violate grand jury secrecy laws. But regardless, he should have disclosed the matter to the Senate directly.

Kavanaugh's testimony has been repeatedly called into question. He has falsely told senators that, during his time as White House Staff Secretary for President George W. Bush, he had no knowledge of the administration officials' use of stolen research from Democratic Senate offices, and was not involved in debates over the CIA torture program or NSA warrantless surveillance, or the nominations of controversial Bush judicial nominees, including anti-choice extremist William Pryor and former segregationist Charles Pickering. Emails and documents from the time have subsequently shown Kavanaugh was involved or cognizant in all of these things.

Some legal scholars contend that Kavanaugh's lies may not meet the standard for perjury. Regardless, they weigh deeply against his credibility — and now more than ever, as he insists he is innocent of sexual assault allegations.