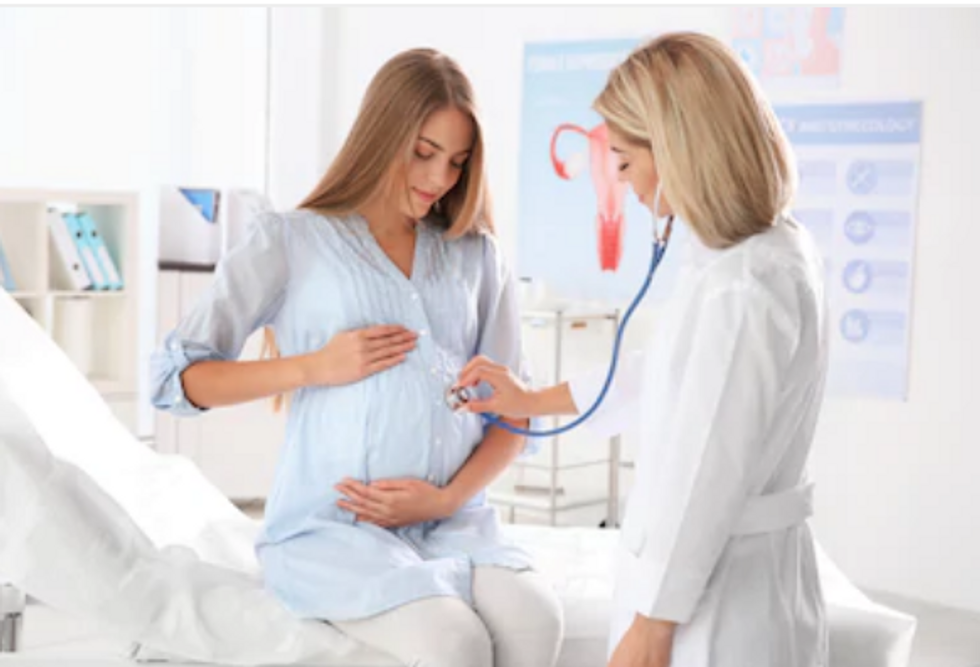 During pregnancy, expectant parents spend countless hours sifting through online resources to make the “right” medical choices for their baby. In addition to decorating a nursery and playing baby shower games, pregnant women often are glued to their smartphones, seeking advice from friends and strangers.

Despite expressing skepticism of the accuracy of digital resources and a pervasive fear of “fake news,” pregnant women “Google it up”  to gain information and health advice. Mothers-to-be have been found to rely on social media more frequently and with greater intensity at the transition to parenthood.

However, the internet has been dubbed a “postmodern Pandora’s box.”Misinformation and rumors abound on many health topics, but particularly in regards to childhood vaccinations. False claims and widely perpetuated myths, such as the discredited assertion that vaccinations cause autism, have been declared a threat to modern society. According to the Centers for Disease Control and Prevention, community immunity requires that a certain percentage of the population be vaccinated to maintain coverage against dangerous diseases for all.

I study health communication, and I have analyzed some of these trends. I see problems when expectant parents accept medical myths. I also see opportunities to change the narrative to an accurate one.

My recent study, not yet published, found that more than 30,000 members in the largest closed anti-vaccination Facebook group influence first-time, pregnant and new mothers in their decision-making process for their own children. In some instances, I found that a mother’s expressed concern would transition from fear of protecting her child from measles to a more intense fear of more than 200 alleged side effects.

Similarly, another study identified that the majority of YouTube videos about infant vaccination showed babies in pain and distress. Videos that disapprove of vaccinations received the most likes, views and shares. In contrast, pro-vaccination YouTube videos received far fewer likes, shares and views.

Put simply, anti-vax videos are increasingly playing up the risks of vaccination, which mainly include redness and swelling where the shot is given and, in very rare cases, other side effects. These anti-vax videos consistently downplay the benefit of protection from life-threatening diseases.

A large study in New York state identified one in four students following an alternate, nonscientifically based vaccination schedule. An alternate schedule may include selectively vaccinating or delaying certain vaccines. Essentially, parents of these children are following their own schedule, or a schedule found in a book or magazine, but not the CDC recommended schedule. Students in private schools, or those who come from more affluent families with parents who have received higher levels of education, are more likely to opt out.

Physicians such as Robert Sears provide advice contrary to consensus by the medical community and use digital channels, including propaganda videos, to raise concerns about the safety of vaccinations. The Medical Board of California recently placed Sears on probation for allegedly writing inappropriate medical exemptions for vaccinations.

Parental refusal to vaccinate typically increases in geographic clusters, and when that happens, outbreaks of once-eliminated diseases, such as measles, occur. In 11 states, the number of kids not being vaccinated for nonmedical reasons has exceeded any point in the past five years. Infants, the elderly and immuno-compromised individuals are particularly vulnerable.

While women get a lot of information on birth plans and breastfeeding during standard prenatal care, my qualitative research suggests that they do not get much information about childhood vaccinations. In interviews and focus groups with more than 20 expectant mothers, some in their third trimester, all reported that providers had not initiated dialogue about childhood vaccinations. For first-time mothers, they reported our conversation was the first they had formally discussed this particular issue. Yet the American Academy of Pediatrics recommends that the first dose of the hepatitis B vaccination be administered within the first 24 hours of life.

But what might happen if this changed? Could this be a solution? I strongly believe it could.

As one expectant mother in her third trimester in Gainesville, Florida recently said in an interview with me:

“I think that there’s extreme lack of communication. I think that childhood vaccination information should be relayed. That way you have the information you need before something happens, and then it’s too late to make an informed decision.”

In a survey, 98 percent of OB-GYNs revealed they believe childhood vaccinations to be important, but less than half believed they could influence expectant mothers.

In an interview, a midwife in Gainesville stated childhood vaccination discussions are not in her “standard scope of practice,” explaining that beyond a basic handout, she typically refers questioning mothers-to-be to a pediatrician.

In the absence of comprehensive information about childhood vaccinations, Dr. Google may take over.

I believe the following things would help to get the truth out: