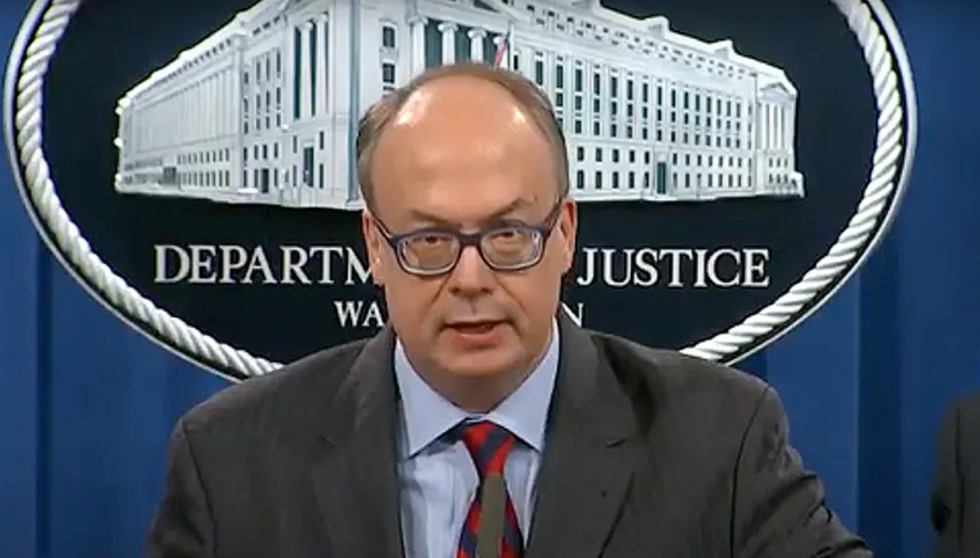 The House committee charged with investigating the Capitol riot on Wednesday moved to hold a Trump-era DOJ official, Jeffrey Clark, in contempt for refusing to cooperate with its congressional subpoena.

The panel, led by chairman Rep. Bennie Thompson, D-Miss., unanimously voted to recommend charging Clark, but also conceded in delaying an official House vote on his contempt charge since the ex-DOJ lawyer agreed to be deposed on Saturday. The agreement came after weeks of slow-walking by Clark, who has repeatedly shut down the committee's attempts to uncover his role in backing Trump's election fraud claims.

Thompson this week called the Clark's maneuver "a last-ditch attempt to delay."

"Even though Mr. Clark previously had the opportunity to make these claims on the record, the Select Committee will provide him another chance to do so," the panel's chairman said. "I have informed Mr. Clark's attorney that I am willing to convene another deposition at which Mr. Clark can assert that privilege on a question-by-question basis, which is what the law requires of someone who asserts the privilege against self-incrimination."

"The Department will update you as we are able on investigatory progress, but at this time we have identified significant concerns that may have impacted the outcome of the election in multiple States, including the State of Georgia," Clark wrote at the time, even when the agency held concerns of no such significance.

At one point, Trump and his allies reportedly hatched a scheme to replace then-Acting Attorney General Jeffrey Rosen – who refused to support Trump's claims – with Clark, but the plan never materialized.

Despite Wednesday's agreement, the extent to which Clark will ultimately cooperate with the January 6 panel remains unclear, The New York Times noted.

Early last month, Clark made an appearance for a deposition schedule on November 5, but exited before the proceeding was finished. Investigators reportedly intended to ask him questions about his letter addressing alleged voter fraud in Georgia, among other matters, but the ex-DOJ official refused to answer them, citing executive privilege.

"The privileges that are under the overall umbrella of executive privilege are numerous," Harry W. MacDougald, Clark's lawyer, told the committee at the time.

On top of this gambit, The Wall Street Journal reported that Clark has also invoked his Fifth Amendment for fear of self-incrimination.

Meanwhile, Trump has filed a lawsuit against the committee for seeking access to White House records related to the Capitol insurrection, though his legal attempts to block the committee's offensive have yet to prove successful in court.