'Extremely dangerous': This Oklahoma GOP rep 'threatened' US Embassy staff in effort to travel to Afghanistan 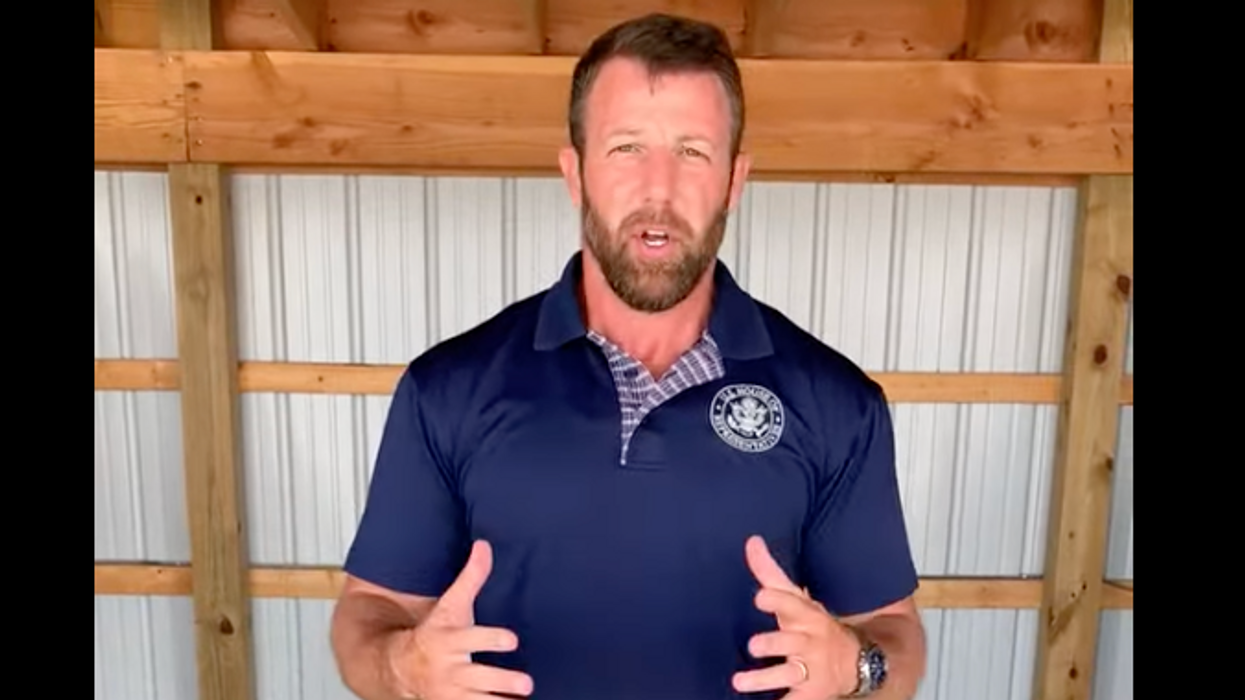 With Afghanistan having been taken over by the Taliban and the Biden Administration scrambling to evacuate U.S. citizens, House Speaker Nancy Pelosi has been urging members of Congress to stay away from that country. But one far-right GOP congressman who has been unsuccessfully trying to get into Afghanistan, according to Washington Post reporters Tyler Pager and John Hudson, is Rep. Markwayne Mullin of Oklahoma — who, they report, recently bullied and "threatened" U.S. Embassy officials in Tajikistan.

Mullin, according to Pager and Hudson, called the office of John Mark Pommersheim, U.S. ambassador to Tajikistan, on August 30 "with an unusual and urgent request." The 44-year-old congressman, they report, "needed assistance in transporting a huge amount of cash into the country, saying he was going to neighboring Afghanistan to rescue five American citizens, a woman and her four children, stuck in the country."

Pager and Hudson, in an article published on September 1, explain, "Mullin told the embassy that he planned to fly from Tblisi, Georgia, into Tajikistan's capital, Dushanbe, in the next few hours and needed the top diplomat's help, according to the two U.S. officials familiar with the incident, who spoke on the condition of anonymity to disclose private conversations about a sensitive matter. The answer was no. Embassy officials told Mullin they could not assist him in skirting Tajikistan's laws on cash limits on his way to visiting one of the most dangerous places on Earth."

Mullin, according to Pager and Hudson, "was outraged by the response" and resorted to "threatening" Pommersheim "and Embassy staff and demanding to know the name of staff members he was speaking with."

"The episode marked Mullin's second attempt to travel to Afghanistan in as many weeks for an unauthorized evacuation effort despite the perilous security environment," Pager and Hudson report. "Last week, Mullin traveled to Greece and asked the Department of Defense for permission to visit Kabul. The Pentagon denied Mullin's request, an administration official said. Mullin's behavior has alarmed top U.S. officials who say he has gone to extraordinary lengths to defy U.S. warnings."

A U.S. State Department official, speaking to the Post on condition of anonymity, said of Mullin's behavior, "To say this is extremely dangerous is a massive understatement."