The problem of suicidal authoritarian politics 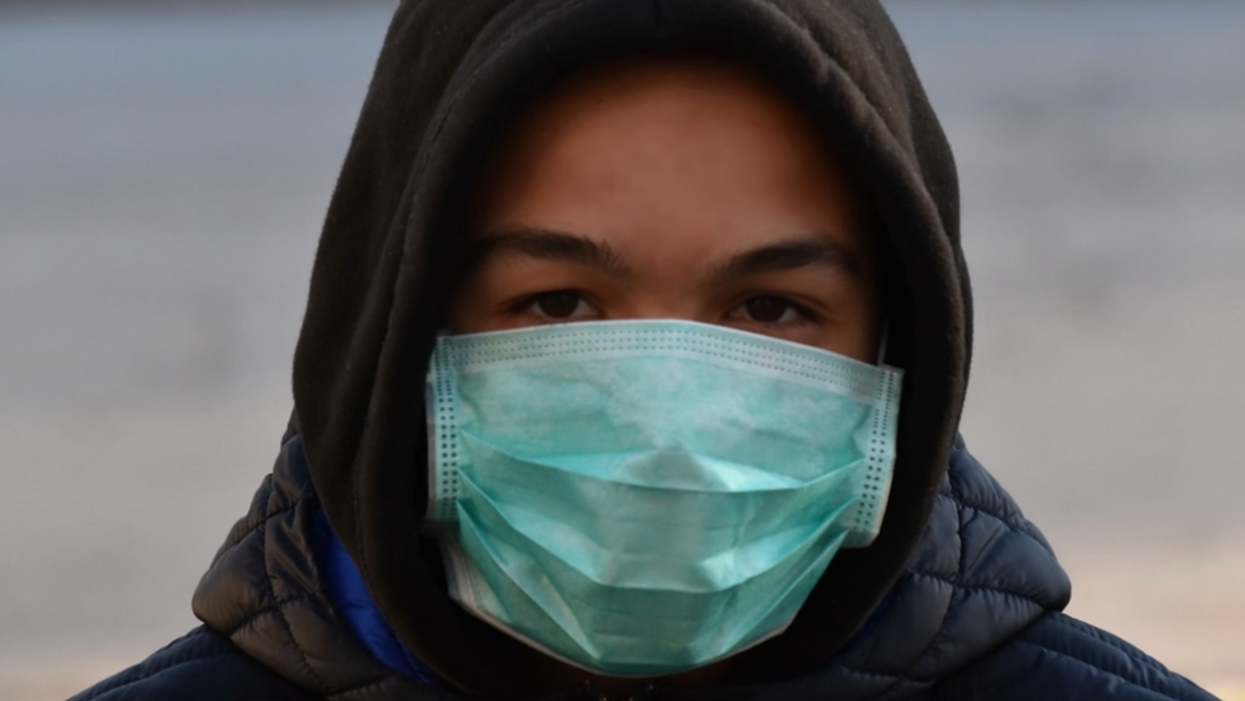 That some southerners are refusing to get vaccinated against the covid and are instead eating horse paste, or injecting sheep drench, has sparked yet another round of tedious debate over "messaging." If federal officials could say the right thing at the right time for the benefit of the right people, then surely misinformed southerners would get vaccinated and this goddamn pandemic would be over. The time for persuasion is gone, though. It was gone before it began.

The debate certainly appears to be reasonable, so reasonable, as a matter of fact, that it demands a near-daily airing on cable news. After all, if southerners are willing to ingest ivermectin, a drug used to kill parasites in large domestic animals, then surely the problem is lack of public trust in public institutions like the Centers for Disease Control and Prevention, in political leaders or in the health care system itself.

All of these assumptions about why southerners are refusing to get vaccinated against the covid and thus prolonging the pandemic are wrong. They are wrong for a very simple reason: No one needs good information to know why medicine is good. No one needs "effective leadership" to know sheep drench is for sheep. Grown men and women gladly trust public institutions during emergencies. They know what they should do and why. They are choosing not to. Messaging, leadership and public trust — these are not the problem. The problem is suicidal authoritarian politics. Persuasion's got nothing to do with it.

This long and boring debate over messaging, leadership and trust has a glaring, even blinding, omission few of its participants seem willing to acknowledge. That omission is this — paste eaters and sheep drenchers are moral agents. They are making choices, good or bad. They can be held accountable for those choices, good or bad. Yet so much of the debate over messaging, leadership and trust refuses to respect adults as moral agents. It treats them, instead, like children.

If they're acting like children, why not treat them that way? That's what plenty of my liberal east coast brethren might say. But while I'm sympathetic to the argument, ridicule actually distances us from the real horror of real people really hurting themselves in order to hurt the common good. And they are hurting the common good because the common good threatens the lies they have been telling themselves all their lives. When wild, howling lies constitute your identity, there's not much you're unwilling to do to protect it, even die. Calling them clowns is just looking away and hoping the problem solves itself. These clowns aren't funny, though. They're serious. They're seriously lethal.

Here's what ridicule is not. It is not telling southerners not to eat horse paste. It is not telling them not to inject sheep drench. Cynical pundits hoping to convince you that they are worthy of your valuable attention want that to be the case. It is the reverse, though. Telling them not to use medicine meant for large domestic animals is looking beyond the fact that they're behaving like children toward honoring them as the moral agents they are, who are accountable for the decisions they make. Every grown American knows what they should do to end the pandemic. Our shared interest demands calling out foolishness.

That's what bothers me most about this new round of tedious debate over messaging, leadership and trust. It isn't serious. Oh, it seems serious. These are very serious people participating in the debate. But for all its seriousness, it fails to take southerners at their word. That word is this: no one is worthy of trust who is not already a member of the in-group we are literally dying to protect. If they were brown Talibani, instead of white southerners, they'd be taken at their word, and the policy answers would be plain and obvious. As it is, though, they are never taken at their word. The debate looks for anything to blame except those southerners who are literally poisoning themselves in order to escape the obligation of ending this goddamn pandemic.

Fortunately, civil society, especially businesses large and small, are being serious where the very serious people participating in this tedious debate are not. Civil society, with the backing of the federal government, is forcing people to get vaccinated — with the consequences of refusal being exclusion from civil society. Want to go to Disney World? Get vaccinated. Want to fly? Get vaccinated. Want to keep your job? Get vaccinated. Vaccine mandates in effect take responsibility of individuals who themselves cannot be trusted to take responsibility for themselves. People who act like children cannot be left alone, not when the problem is suicidal authoritarian politics. If they cannot be responsible with their freedoms, they forfeit some of their freedoms, though that forfeiture saves them from themselves.