Ex-staffer about to 'set fire' to Trumpworld by exposing 'surprising new scandals' in tell-all: report 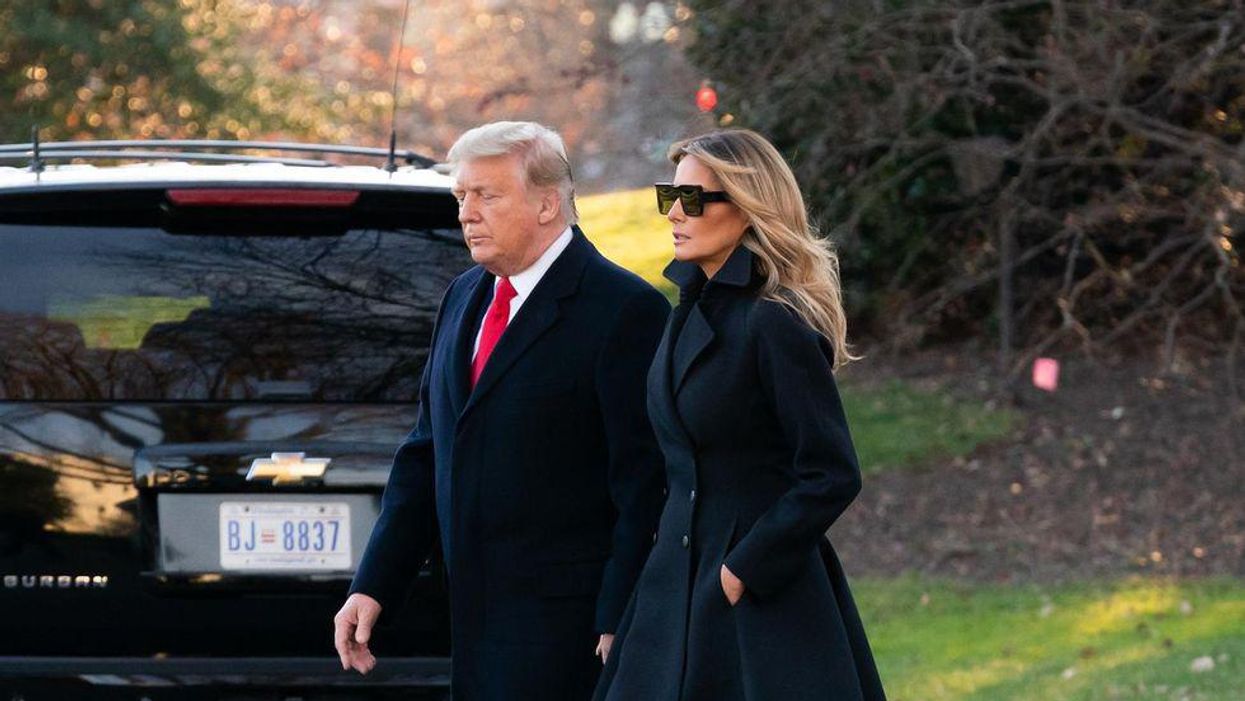 A former White House official and chief of staff to Melania Trump is about to reveal what a publishing source calls "surprising new scandals" in a new tell-all memoir.

Stephanie Grisham, who served as White House press secretary and communications director without ever holding a press briefing, will publish "I'll Take Your Questions Now: What I Saw in The Trump White House" on Oct. 5 under the Harper Collins banner, reported Axios.

"There isn't enough water on earth to contain the fire she could set to all of Trump world, including parts like the first lady's orbit, which not many people are in a position to illuminate," said a former West Wing colleague. "It's hard to articulate how much anxiety this is going to cause."

A source close to the publication said Grisham "has receipts" from her time in the White House because, as the press secretary, her job required her to know what was happening.

"Grisham knows where all the bodies are buried because she buried a lot of them herself," that source said.

She resigned on Jan. 6, after four years in the White House, and is the only person who served under both Donald and Melania Trump, and one of the few who spent time in their private residence.

"When I heard this," the West Wing source said, "all I could think about was Stephanie surrounded by a lake of gasoline, striking a match with a grin on her face."