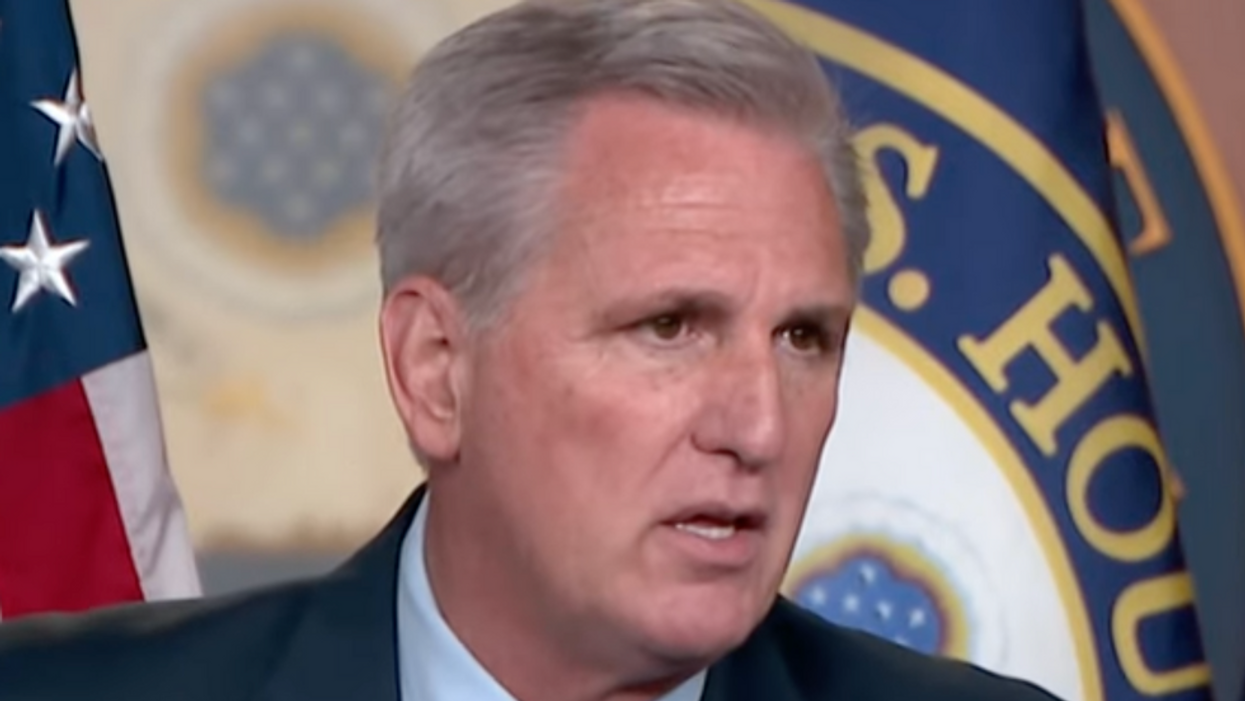 I'm old enough to remember when the Republican Party stood for limited government – when Ronald Reagan thundered "Government is not the solution to our problem, government is the problem."

Today's Republican Party, while still claiming to stand for limited government, is practicing just the opposite: government intrusion everywhere.

Republican lawmakers are forbidding teachers from telling students about America's racist past. State legislatures from Tennessee to Idaho are barring all references to racism in the classroom.

Republican legislators are forcing transgender students to play sports and use bathrooms according to their assigned gender at birth. Thirty-three states have introduced more than 100 bills aiming to curb the rights of transgender people across the country.

Republican lawmakers are making it harder for people to vote. So far, they've enacted more than 30 laws that reduce access to polling places, number of days for voting, and availability of absentee voting.

This is not limited government, folks. To the contrary, these Republican lawmakers have a particular ideology, and they are now imposing those views and values on citizens holding different views and values.

This is big government on steroids.

Many Republican lawmakers use the word "freedom" to justify what they're doing, but that's bogus. What they're really doing is denying people their freedom – freedom to be safe from COVID, freedom over their own bodies, freedom to learn, freedom to vote and participate in our democracy.

Years ago, the Republican Party had a coherent idea about limiting the role of government and protecting the rights of the individual. I disagreed with it, as did much of the rest of America. But at least it was honest, reasoned, and consistent. As such, Republicans played an important part in a debate over what we wanted for ourselves and for America.

Today, Republican politicians have no coherent view. They want only to be reelected, even if that means misusing government to advance a narrow and increasing anachronistic set of values – intruding on the most intimate aspects of life, interfering in what can be taught and learned, risking the public's health, banning what's necessary for people to exercise their most basic freedoms.

This is not mere hypocrisy. The Republican Party now poses a clear and present threat even to the values it once espoused.