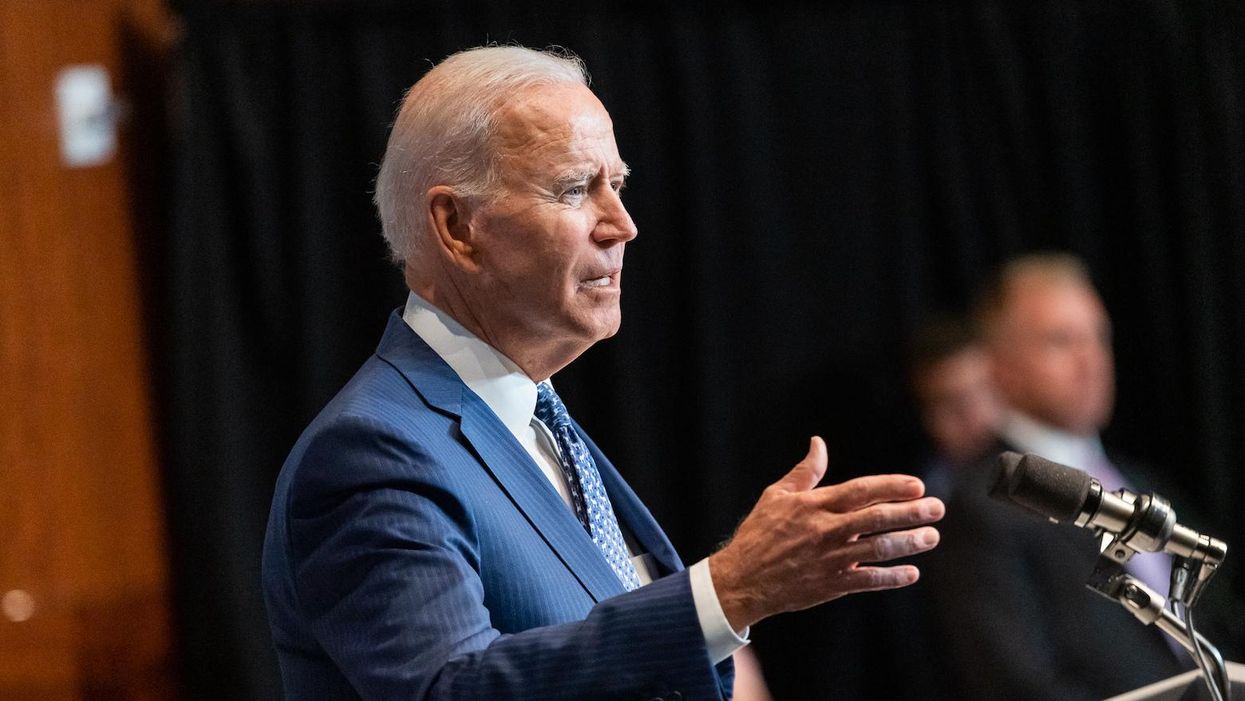 More generally, a new CNN-SSRS poll released Monday found that more than half of Americans support the type of vaccination initiatives included in Biden's new push.

A majority of Americans support requiring vaccinations of on-site employees (54%), students doing in-person learning (55%), and people attending big public venues for sporting events and concerts (55%). In recent months, support for such mandates has grown, with mandates for employees and event attendees rising 8 points since April and mandates for students rising 6 points since April.

The CNN-SSRS poll, which was conducted over the month of August, found a widespread consensus that the pandemic isn't over, with 86% agreeing and 64% saying they continue to engage in mitigation efforts in everyday activities.

The truth is, President Biden's efforts to beat back the pandemic rely less on mandates than on vaccination pushes with an opt-out mechanism. The centerpiece of his new plan—requiring employers with 100-plus employees to either vaccinate or test their workforce—isn't a strict vaccine mandate. As the Washington Post's Aaron Blake notes, "You could just as easily call it a testing mandate with a vaccination opt-out."

Testing mandates appear to be even more popular than vaccine mandates. January polling of testing mandates conducted by Harvard University's T.H. Chan School of Public Health and the COVID Collaborative found overwhelming 79% support for employers requiring workers to take rapid antigen tests in order to gain access to the workplace.

Blake's point was that, although Republicans are railing against Biden's "mandates," even the president's most far-reaching initiative isn't a mandate since it includes the ability for workers to choose testing in lieu of getting the jab. Biden has also mandated exactly nothing in terms of massive public events or students. Instead, he implored large entertainment venues to require proof of vaccination for entry and urged states to require all teachers to get vaccinated. Biden is, however, mandating vaccinations for all workers at federally operated schools and Head Start programs.

Republicans are convinced they can capitalize on Biden's vaccination push in next year's midterms. But it remains to be seen whether a radicalized GOP base will turn out in greater numbers than the silent majority of Americans who support Biden's new initiatives.