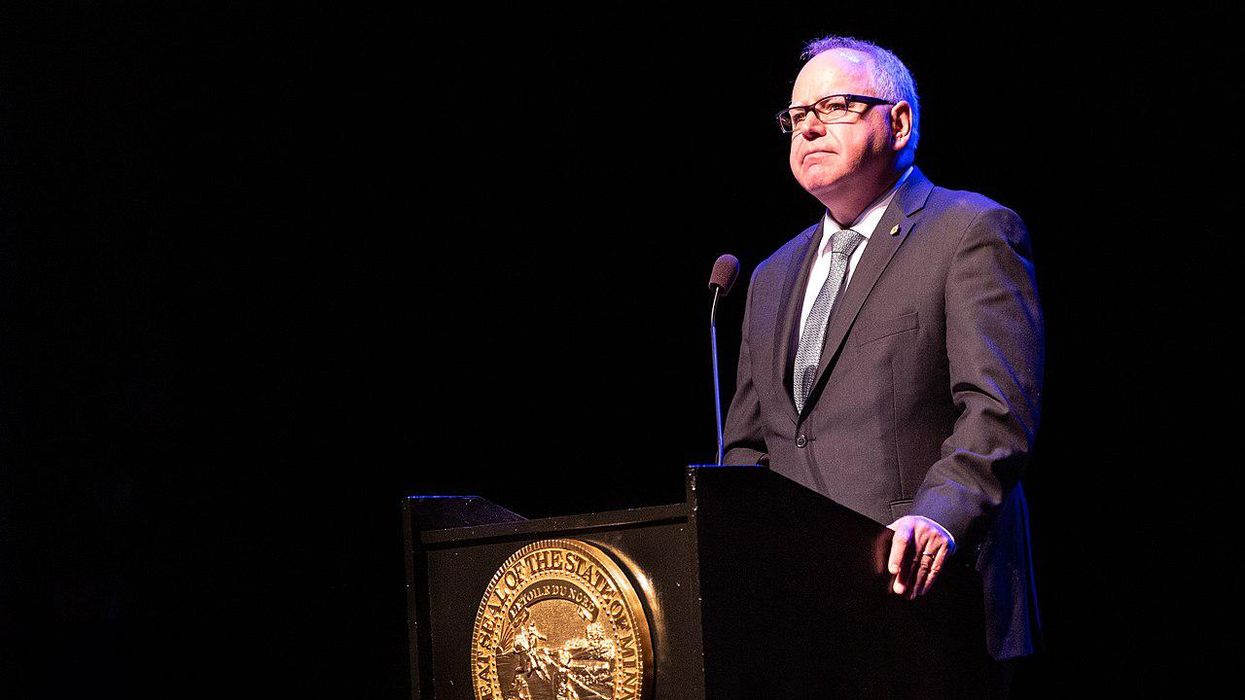 In some states, parents who hold far-right MAGA views have been angrily railing against mask mandates in public schools. But in Minnesota, a group of parents who favor a statewide mask mandate in response to the COVID-19 pandemic has filed a lawsuit against the state government and Democratic Gov. Tim Walz, according to WCCO-TV (the CBS affiliate in Minneapolis).

PASS is arguing that without a statewide mask requirement, students in their districts are not safe.

In an official statement, attorney Marshall Tanick — who represents PASS — said of the parents, "Many of them are healthcare professionals, including a number of medical doctors, and they feel that not having a facial masking policy in schools exposes their children, and others as well, and not just students — faculty, teachers, administrators, visitors — to the hazards of COVID."

According to WCCO reporter David Schuman, the lawsuit — which was filed on Friday, September 3 — "asks the court to direct Walz to declare a peacetime emergency and issue an executive order for a statewide school mask mandate."

Schuman reports, "A spokesperson for Walz said Sunday the governor's office is reviewing the complaint. He also said the governor would need the legislature's help to implement a statewide mask mandate."

The 57-year-old Walz was an independent and had no party affiliation before 2006, when he became a Democrat. Walz served in the U.S. House of Representatives as a Democrat for over a decade before being elected governor of Minnesota in the 2018 midterms.

In contrast to far-right Florida Gov. Ron DeSantis — who signed an executive order forbidding mask mandates in public school districts throughout his state — Walz has so far let Minnesota's school districts decide for themselves whether or not they want a mask mandate.

Schuman notes, "Six of Minnesota's seven largest districts will require masks for everyone. Anoka-Hennepin, the largest, will require face coverings for students K-6."