Jim Jordan and Kevin McCarthy have good reason to be 'nervous' about the Capitol riot investigation: former House member 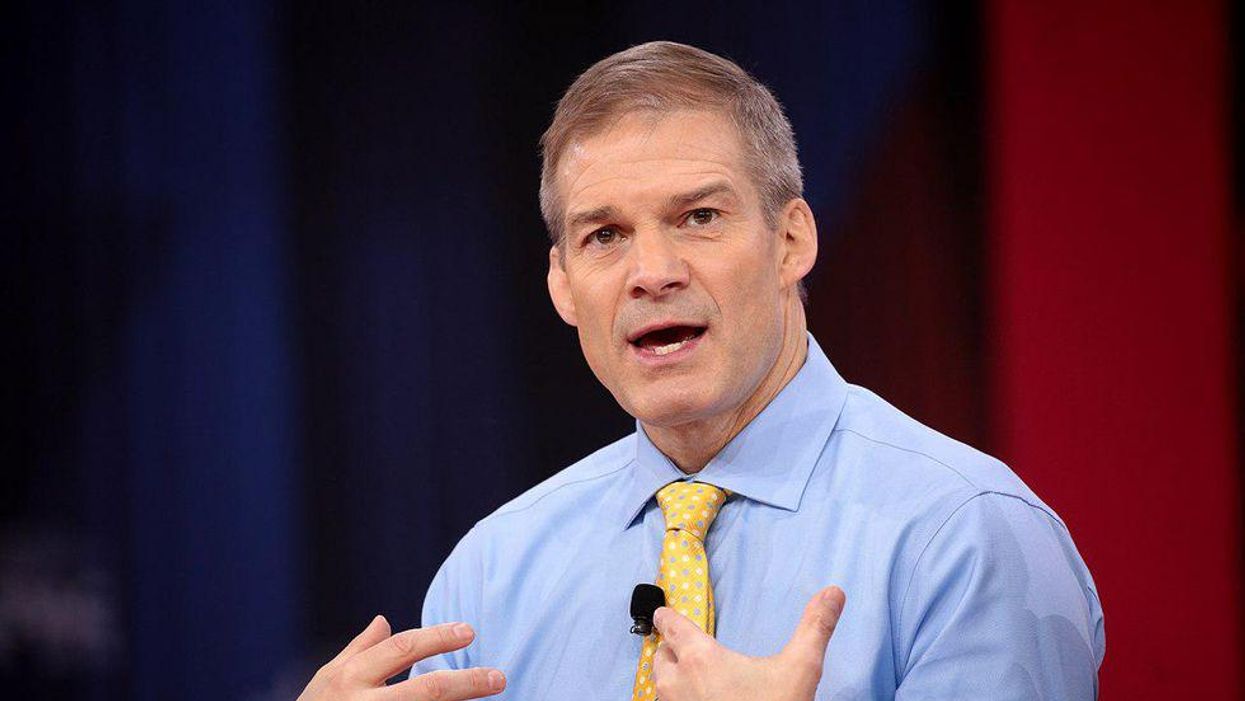 According to a former Republican House member, Rep. Jim Jordan (R-OH) and House Minority Leader Kevin McCarthy (R-CA) are very nervous about being drawn into the House select committee investigation into the Jan. 6th Capitol insurrection -- and he believes that have good reason to be sweating it out.

Speaking with CNN "New Day" hosts John Berman and Kaitlan Collins, former Rep. Joe Walsh (R-IL) said the two lawmakers' actions since it was announced that their phone records on the day of the riot have been requested indicates they both have something to hide.

"Joe, aside from Afghanistan this week, which of course has been a massive story, there were also big developments involving the investigation into the attack on the Capitol earlier this year in January," host Collins began. "House Minority Leader Kevin McCarthy made that threat to telecommunication companies saying if they complied with records request from the committee doing the investigating when Republicans are in the majority he said they would not forget."

"Joe, we have now learned he's among the lawmakers whose phone records the panel is requesting that these telecommunications companies reserve," she added.

"Kaitlan, McCarthy is nervous. Jim Jordan is nervous. These Republicans are nervous, no doubt about that. But I'm struck again by the language McCarthy and [Georgia Republican] Marjorie Taylor Greene and Jordan and the rest of them used threatening these private companies, 'the government is going to come after you.' Man, this is not the Republican Party I belonged to -- this is Trump's party, right? Using the power of government to go after and punish private companies."

"But to your point, Kaitlan, they have no interest in wanting the public to know the truth about January 6th because they're part of that truth and McCarthy knows that and he's nervous about it and he should be," Walsh explained.

"John, there's a clear conflict of interest," Walsh replied. "Possibly something, you know, the ethics committee needs to look into. But again, John, he's going to do -- McCarthy is going to do and Jordan is going to do -- all of them, [Indiana Republican House member] Jim Banks and Marjorie Taylor Greene, they're all going to do what Trump has told and shown them to do and that's just stiff arm and fight everything because that's what their base wants."

"So they will resist every single effort to get to the bottom of what happened on January 6th. and again, Kaitlan and John, you guys know, they're a big part of that story because they talked to Donald Trump multiple times that day," he concluded.