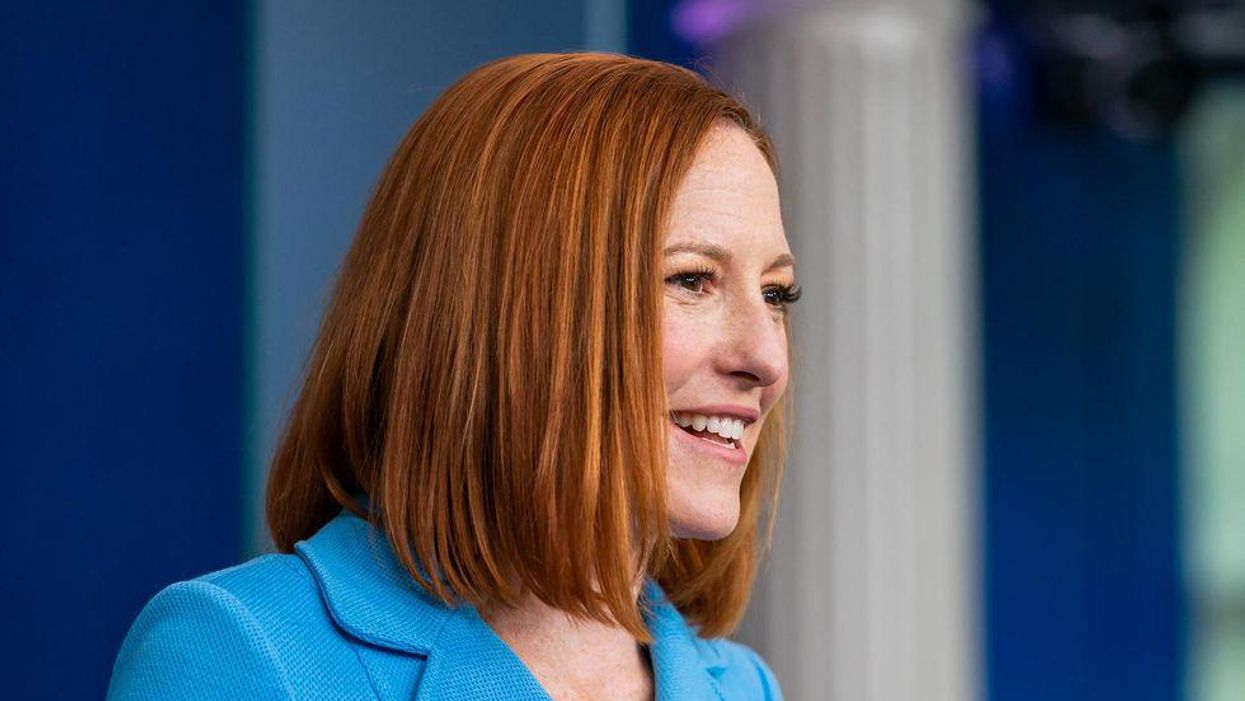 White House Press Secretary Jen Psaki once again was forced to school a right-wing reporter, this time not Fox News'Peter Doocy, but Owen Jensen, who is the Washington, D.C. correspondent for EWTN, Eternal Word Television Network.

"Why does the President support abortion when his own Catholic Faith teaches abortion is morally wrong? Jensen asked.

"He believes that it's a woman's right, it's a woman's body, and it's her choice," Psaki replied to the question that President Joe Biden has made extremely clear countless times.

Not dissuaded, Jensen pressed on.

"Who does he believe should lookout for the unborn child?"

Not willing to debate whether or not a fetus is an unborn child, Psaki moved on.

"I think we have to move on – you've had plenty of time today," she concluded.

In early February Jensen made news when he asked Psaki since "President Biden has stated he wants to unite the country," is he "going to make any effort to reach out to pro-life Americans in his administration?"