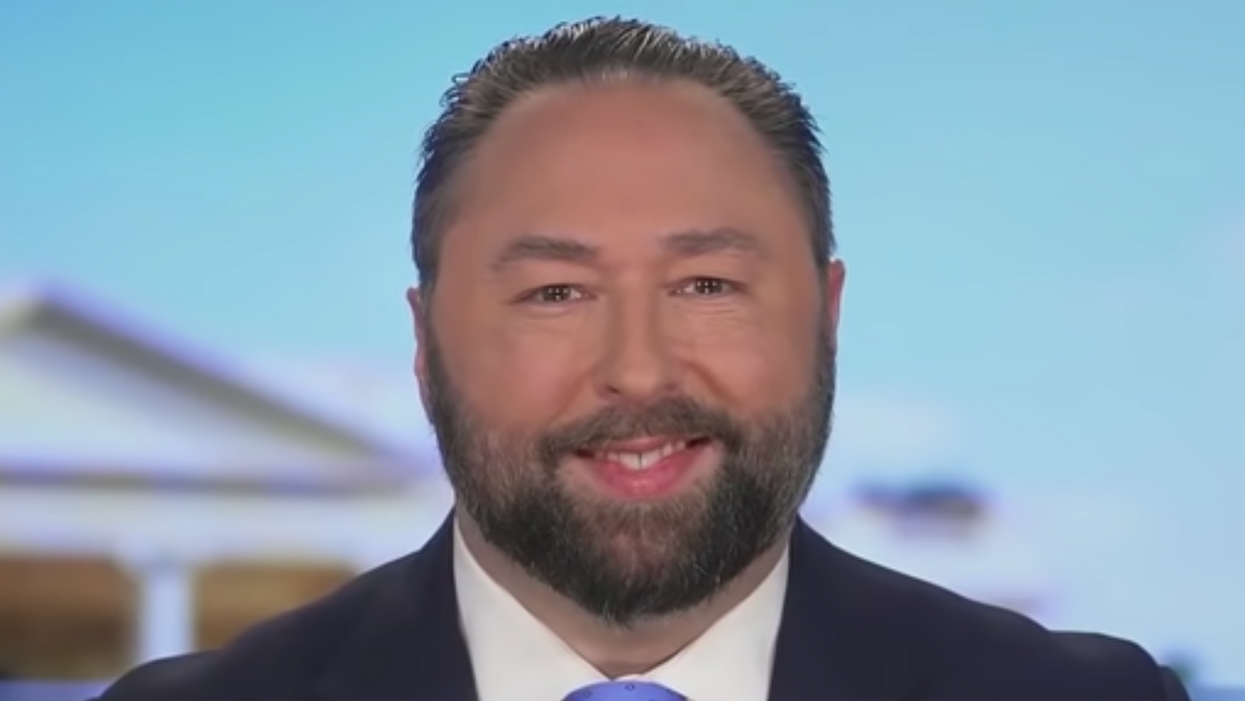 Brazilian law enforcement officials questioned Miller at the airport in the capital city of Brasilia, reportedly as part of an investigation into "anti-democratic acts." Miller had traveled to Brazil to speak with the country's far-right President Jair Bolsonaro and others involved in planning nationwide rallies against the Supreme Court and Congress for Tuesday, September 7, which is the country's Independence Day.

Given Bolsonaro's Trump-like attempts to preemptively delegitimize the 2022 election by baselessly claiming the process will be fraudulent, observers have warned that Tuesday's demonstrations in Brazil could presage a January 6th-style insurrection or military coup attempt.

Miller was Trump's spokesperson when a right-wing mob violently stormed the U.S. Capitol as members of Congress attempted to certify President Joe Biden's decisive Electoral College victory. While Trump's efforts to subvert the 2020 U.S. presidential election were stymied, members of his inner circle have recently taken a keen interest in Brazilian politics and in supporting Bolsonaro.

"We launched Gettr just 60 days ago and Brazil is already the second-largest country for us by users," Miller told former Trump operative Steve Bannon on a podcast Monday.

"We have about a quarter of a million people from the great country of Brazil who have joined the platform... what I see here Steve is so much love and so much enthusiasm for free speech. Especially the Bolsonaro supporters are being de-platformed, they're being shadow-banned," Miller added.

After being questioned by Brazilian police on Tuesday, Miller was permitted to return to the U.S.

"This afternoon my traveling party was questioned for three hours at the airport in Brasilia, after having attended this weekend's CPAC Brasil Conference," Miller said in a statement to The Independent.

"We were not accused of any wrongdoing, and told only that they 'wanted to talk.' We informed them that we had nothing to say and were eventually released to fly back to the United States," he said. "Our goal of sharing free speech around the world continues!"

Bolsonaro's approval rating has sunk to a historically low 23%, according to recent polls. Brazil's far-right president has also been the subject of massive protests and calls for impeachment over his administration's mishandling of the Covid-19 pandemic, corruption scandals, economic problems, and accusations of genocide and ecocide for his exploitation of the Amazon and oppression of the nation's Indigenous people.