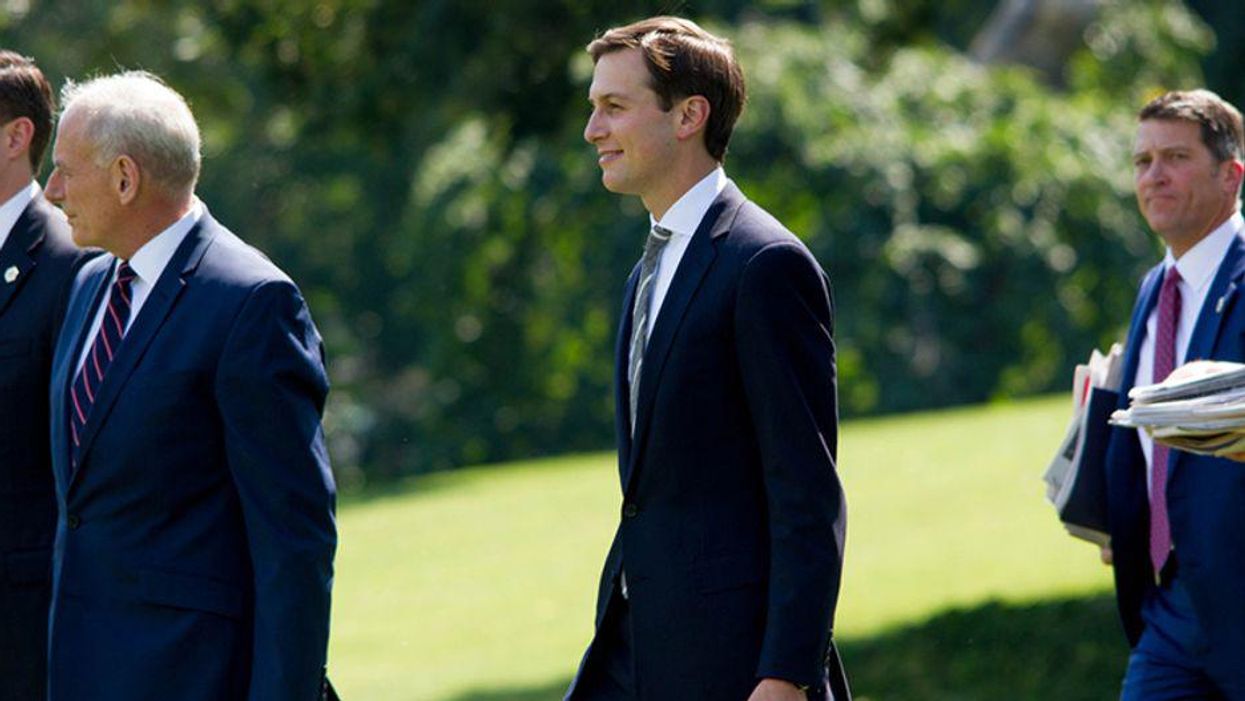 Former president Donald Trump's son-in-law, Jared Kushner, appears to have "missed the party" on Brooklyn real estate, with his "bet" on luxury spec homes purchased in 2014 ending recently in "disappointment."

The Real Deal, which covers New York City real estate, reported Wednesday that Kushner Companies paid $36.5 million for six former dorm buildings known as the Brooklyn Law School portfolio in 2014 — which represented a discount and "seemed like a savvy deal."

Kushner Companies planned to sell off the portfolio for more than $60 million, but thus far has brought in only $33 million — minus $100,000 it paid to settle a 2017 lawsuit alleging rent overcharges. The company planned to convert three of the buildings into luxury single-family homes and keep the others as multifamily rentals, the site reports.

"Although Kushner sold the three townhomes for $27 million altogether, or $7.25 million more than it paid, that does not account for renovation costs that surely ran into the millions, not to mention transfer taxes and other closing costs, plus property taxes and interest as the homes went unsold for a combined 13 years," the site reported, adding that Kushner Companies "underperformed the luxury residential market — and its own expectations."

"Two sources said the Kushners' political profile after Jared Kushner joined President Donald Trump's administration was another factor that drove away buyers," the Real Deal reported. "By the time the two spec homes sold this year, Brooklyn's townhouse market was on fire with buyers racing to outbid each other. Yet Kushner Companies missed the party."