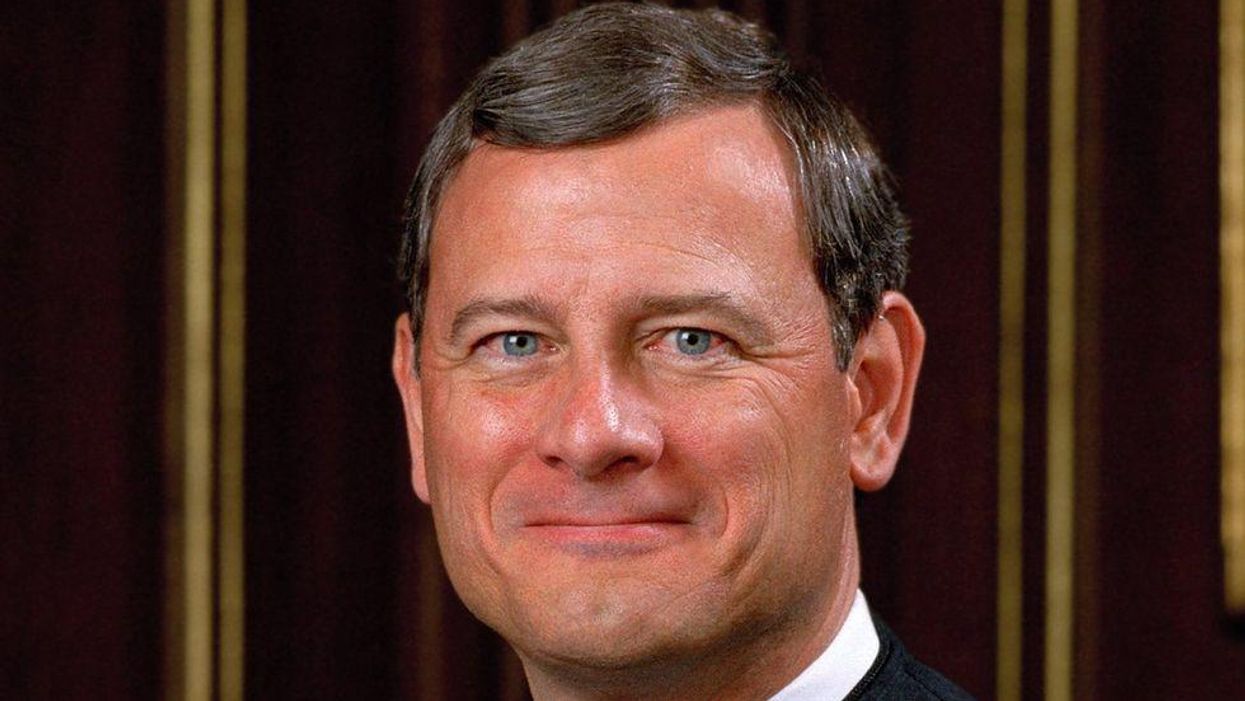 Somehow, without even so much as an oral argument and barely any news coverage, Roe v. Wade was invalidated in Texas with a cursory unsigned majority opinion refusing to grant an injunction to halt a new Texas anti-abortion law from going into effect. Confused? Pissed off? What to do next? You're not alone. I'm feeling all of that and then some right now but I'm also going to do my best to explain what happened.

I wrote about it in July. Basically the law in question, SB8, makes abortion illegal once a heartbeat can be detected (about 6 weeks), which would outlaw 85 to 90 percent of abortions. While far from the first attempted six-week ban, this law is having unprecedented success, because it employs a new enforcement mechanism.

Usually, when a state outlaws something, the enforcement of that law is placed in the hands of state actors and criminal courts. Since a six-week abortion ban blatently violates standing legal precedent that guarantees abortion, federal courts have consistently overturned such laws. The legal redress to bring a suit in federal court is clear, because these abortion bans were enforced by state actors. What this new law does is place enforcement in the hands of private citizens.

Rather than arresting an abortion doctor or a pregnant person who gets an abortion, an individual is expected to sue anyone who gets an abortion, or aids in getting an abortion, in civil court. If they win, they can be awarded $10,000. What's truly bizarre is that unlike every other example of civil litigation ever, the person bringing the suit does not need to have "standing" or be involved in the case in any way. Financial judgments in civil suits are supposed to be made as redress for harm or personal damages. According to this law, one need not be harmed in any way to bring a suit. Their financial award is basically a payment for enforcing the anti-abortion statute, like a bounty hunter.

What happened was that the Supreme Court let the law go into effect without supporting an immediate injunction. There were no oral arguments or even a signed majority opinion but instead allowed an unconstitutional abortion ban to stand through the "shadow docket," which has come to refer to these types of decisions that are outside normal procedures for cases and often result from emergency appeals. The majority issued an unsigned decision that refused to stop the law from going into effect because of the "complex" procedural questions, but said their decision was "not based on any conclusion about the constitutionality of Texas's law." Basically, the majority rewarded Texas' blatant legal maneuver to circumvent the federal court system and allowed a law that is unconstitutional to take effect.

While the majority provided a paragraph to explain its reasoning, the dissenting four justices (Chief Justice John Roberts joined the liberals) each wrote a separate opinion explaining why an emergency injunction should have been issued. I wish I could say Roberts joining the liberal wing and dissenting was encouraging. For one thing, he's an institutionalist and he cares about the legacy and balance of the court. If the make-up was different and the decision was 4-4 with him as the swing vote, he might have joined the majority. For another, Roberts argued an injunction should have been granted "to preserve the status quo ante — before the law went into effect — so that the courts may consider whether a state can avoid responsibility for its laws in such a manner." Roberts very well might sustain the constitutionality of the six-week ban if it had time in the federal courts and arguments were presented. He also likely will side with the majority to overturn Roe in the upcoming case Jackson Women's Health Organization v. Dobbs.

Kagan's dissent importantly criticizes the use of the shadow docket and Sotomayor's brings the fiery defense of abortion rights we so desperately need, as well as the accurate portrayal of the Texas law as basically empowering civil-law bounty hunters. It is Breyer's dissent, however, that might suggest some helpful legal arguments. As I've explained, the law avoids traditional constitutional review by avoiding the involvement of state actors. But Breyer suggests that issue has already been addressed by a 1976 case. In Planned Parenthood of Central Mo. v. Danforth, the court said a "State cannot delegate … a veto power [over the right to obtain an abortion] which the state itself is absolutely and totally prohibited from exercising during the first trimester of pregnancy," and "since the State cannot regulate or pro- scribe abortion during the first stage … the State cannot delegate authority to any particular person … to prevent abortion during that same period." In this case, the state struck down a requirement that a person get written consent from a parent or a spouse but the opinion does seem to be on point for non-state actors generally.

So what do we do now? Honestly, I'm not sure. Both the majority and the chief justice emphasized that this decision should not be taken as a ruling on the constitutionality of the law, which leaves open the likelihood of additional legal challenges. Unfortunately, in the meantime the law is in effect and abortions are not being performed out of fear of civil suits. One of the reasons I can't say what will happen is because we don't know what judges will do or how other legal challenges will play out. However, it is important to note that technically Roe hasn't been overturned. Overturning Roe would affect national abortion coverage and abortion would be immediately illegal in 13 states. Luckily we're not giving up and many are committed to fighting this unconstitutional bizarre civil procedure quagmire.

So what can you do? Support organizations like the Center for Reproductive Rights, which is a legal advocacy group for abortion rights. Donate to abortion funds in Texas and all over the South that are doing their best to continue abortion care. Consider supporting Frontera Fund, the Afiya Center and Yellowhammer Fund. RAICES, an immigrant organization in Texas, has issued a statement vowing to not obey the new law and continue to help people access abortion. Organizations like Carafem are committed to helping people in states with restrictive access laws. There has been some fearmongering about Texas going after out of state residents for aiding in accessing abortion but I agree with Imani Gandy's interpretation that only in-state actors will be sued.

Make abortion the election issue in 2022. Find out whether your state has a law protecting abortion. If it doesn't, call your representatives to urge them to pass legislation and only vote for elected officials committed to passing such legislation. Call your federal representatives and urge them to pass legislation codifying abortion in federal law. Pelosi has already said the House will vote on abortion legislation after the recess and Biden has committed to launch a federal governmental effort at protecting abortion. Oh, and keep flooding the anonymous reporting website in Texas with false tips.